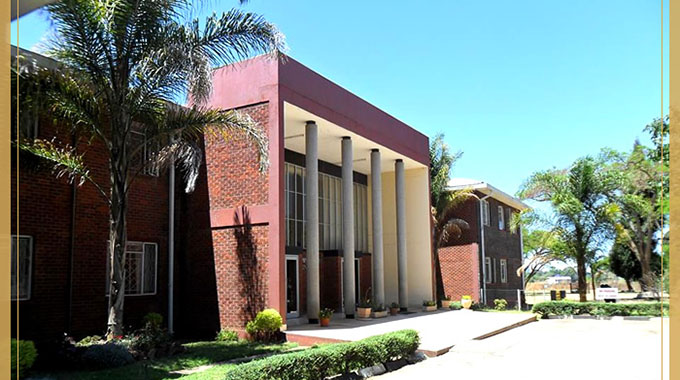 BY KENNETH NYANGANI
THE Zimbabwe School Examinations Council (Zimsec) has bowed to pressure from parents and extended the deadline to register for this year’s examinations to August 5, but hiked the exchange rate.

Zimsec opened registration for Grade 7, Ordinary and Advanced Level examinations for this year from July 22 to 29 and gazetted fees that are payable in United States dollars or the equivalent in Zimbabwe dollars at a rate of US$1:$455.

After extending the deadline, it revised the exchange rate to US$1:$488.

Grade 7 learners will pay US$10 for all subjects, while ‘O’ and ‘A’ Level students are paying US$11 and US$22, respectively for the first seven and three subjects per subject following a 55% government subsidy for public, local authority and not-for-profit mission schools.

‘O’ and ‘A’ Level students will pay the full amounts of US$24 and US$48 for extra subjects.

Parents of Grade 6 pupils are also cracking their heads over the recently introduced Zimsec termly examination fees of US$5, which also benefit from the 55% government subsidy on the gazetted US$11 fee.

“We have done our own research and we found out that about 50% of the students in the rural areas paid in full, while the other 50% paid partly, and others did not even attempt to pay.  We are just hoping that the government is going to pay for them,” Zhou said.

“We have hundreds of children in the rural areas who have failed to pay the money, yes, they have extended the deadline to August 5, 2022 but where are they are going to find the money in five days?,” he said.

“We are still appealing for Zimsec to extend the deadline to at least August 15, 2022.  Yes, we are thanking Zimsec for extending the deadline, but we just need an extension.”

Primary and Secondary Education ministry spokesperson Taungana Ndoro said the deadline had been extended to August 5, 2022.