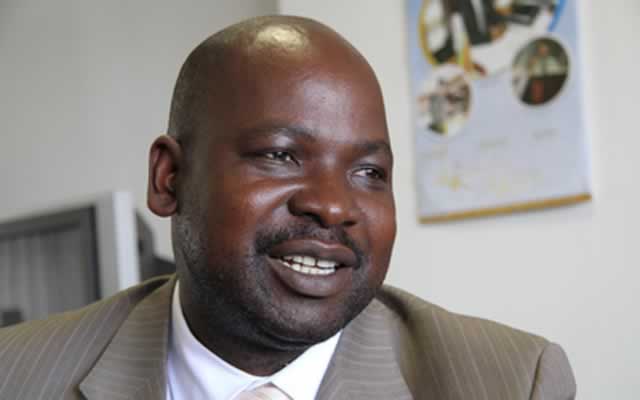 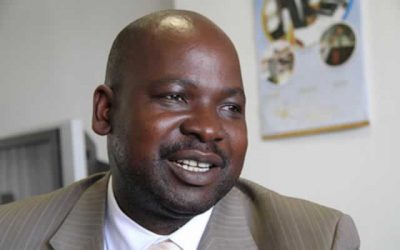 Tomana was fired by President Robert Mugabe after a government probe team found him guilty of incompetence and misconduct.

The Judicial Services Commission (JSC) yesterday said the eight candidates would be publicly interviewed on August 21.

Goba has been acting PG since last year when Tomana was suspended. Prior to that he was an advocate at the Harare Advocates Chambers and previously served as Namibia’s Attorney-General.

Ziyambi was Tomana’s deputy while Hogwe boasts of extensive legal experience in the private sector and is the founder of Hogwe, Dzimirai and Partners established in 1995.

Another candidate, Manase is a senior partner at Manase and Manase Legal Practitioners and former chairperson of the Cricket Zimbabwe Union.

Manzunzu, who in 2014 failed to make the grade in interviews for High Court judges, has also joined the race for the top prosecutor’s post. He is a former Registrar and Sheriff of the High Court of Zimbabwe and former Deputy Registrar of the Botswana High Court.

Mapota is a Partner at Gwaunza and Mapota Legal Practitioners. She has more than 18 years’ experience in the legal field. Last year, Mapota was appointed to sit on the National Prosecuting Authority board.

Mafunda is a lawyer and former Harare provincial magistrate.