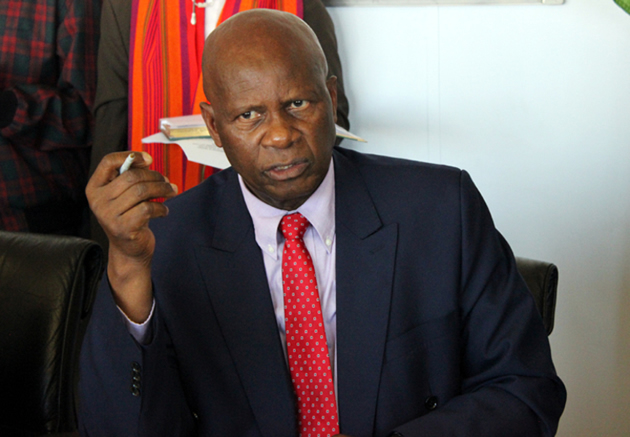 Tinashe Makichi Business Reporter
Zimbabwe’s diamond output for the first half of 2017 jumped to 1,1 million carats (220kg) against 690 000 carats produced during the whole of 2016. 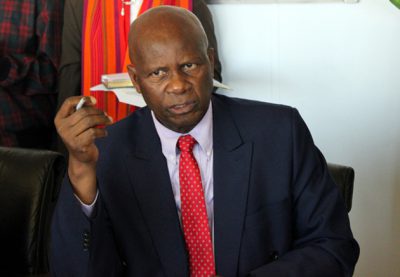 Presenting the Annual Budget Review 2016 and Outlook for 2017 last week, Finance and Economic Development Minister Patrick Chinamasa said the capitalisation of ZCDC has seen an upsurge in diamond production during the first half of the year.

“The ongoing reforms in diamonds and the coal industry are already seeing the turn-around of these sub-sectors, providing impetus for higher growth of mining,” he said.

“With the capitalisation of the Zimbabwe Consolidated Diamond Mining Company (ZCDC) diamonds output during the first half of 2017 were 1,1 million carats against 690 000 carats produced during the previous year.”

The diamond company is mining diamonds in Marange after taking over from firms that were removed amid revelations that they were involved in underhand dealings which prejudiced the State.

The equipment has since transformed diamond mining, which has now started contributing significantly to the country’s long-term sustainable development thrust.

Minister Chinamasa said besides diamonds, coal output is also on the increase following implementation of turnaround strategies at Hwange Colliery.

As a result of Government capitalisation of Hwange Colliery and the institution of a new Board, Minister Chinamasa said monthly coal production jumped to 150 000 tonnes from 30 000 tonnes.

He said with all the initiatives being put in place, the mining sector is expected to grow by 5,1 percent in 2017, driven mainly by output in gold, platinum, chrome, coal and nickel. In 2016, the mining sector realised output gains across most minerals with the exception of coal and diamonds, underpinning overall growth of 8,2 percent.

“However, enhancement of the viability of mining companies producing such commodities as gold and platinum Group of Metals benefited from the review of royalties,” said Minister Chinamasa.

Mining contribution to the Gross Domestic Product (GDP) during the period under review subsequently increased to 8,7 percent from 7,9 percent recorded in the previous year.

Mineral exports amounted to $2,2 billion in 2016, from US$2,1 billion recorded in 2015, with major contributors being gold and platinum group of metals (PGMs).

Minister Chinamasa said the impact on gold output was an increase in the production contribution from the small scale miners to 42,6 percent from 36,7 percent in the previous year.

“This category of miners should also benefit from Government support through the SMEs Mining Loan Fund, as well as the recently launched $20 million SME Facility for artisanal miners,” said Minister Chinamasa.

Notwithstanding the positive growth in mining and it being the number one foreign exchange earner, Minister Chinamasa said its contribution to the fiscus remained low, accounting for a meagre 2,2 percent of total revenues in 2016.