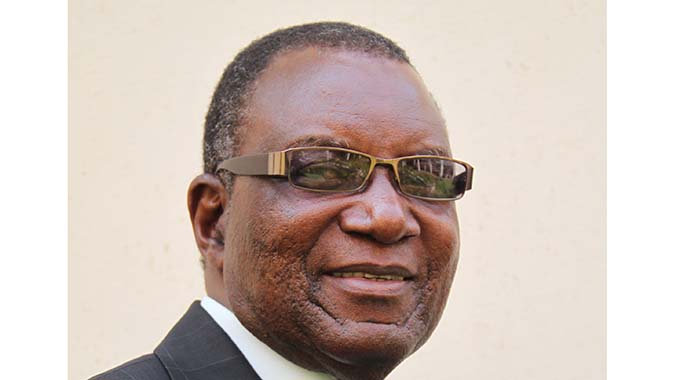 Tendai Mugabe Senior Reporter
A hearing for suspended Zimbabwe National Road Administration (Zinara) chief executive Engineer Nancy Masiyiwa has opened a can of worms as it emerged that the parastatal was refusing to release an audit report by Grant Thornton, which exposed the rot at the State enterprise.

Eng Masiyiwa’s hearing failed to kick off last Wednesday after it emerged that some of the members of the probe team set by zinara board were heavily compromised as they were related to key witnesses in the matter.

Eng Masiyiwa was suspended over what insiders say are frivolous and laughable charges, including that she called one of the senior managers at zinara a “Satanist”. 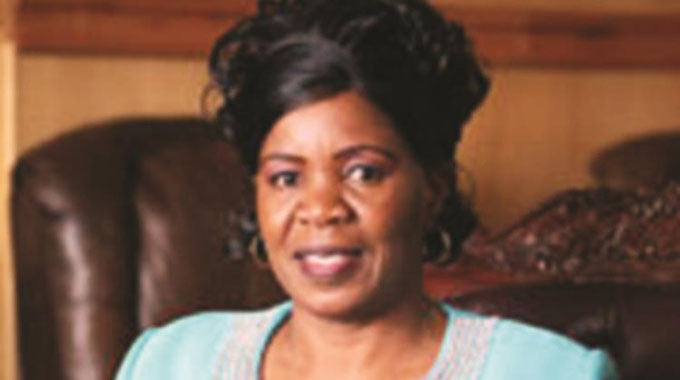 Investigations have since shown that the principal reason for her suspension is linked to her fight against corruption.

It is believed that the audit report in question contained damaging information regarding the awarding of several road tender projects and even the Auditor General’s Office was not favoured with the copy of the report.

Eng Masiyiwa, through her lawyers also demanded a copy of the audit report to defend herself during her hearing, but was denied.

Her lawyers have since applied at the High Court to compel zinara to release the audit report.

It is alleged that Eng Masiyiwa erred by suspending the quartet without the consent of then Transport and Infrastructural Development Minister Dr Joram Gumbo.

Mr Taranhike and his colleagues were suspended for criminal charges that include sourcing foreign currency on the parallel market to service a zinara loan from the Development Bank of Southern Africa which financed the Infralink project which refurbished the Plumtree-Mutare Highway. 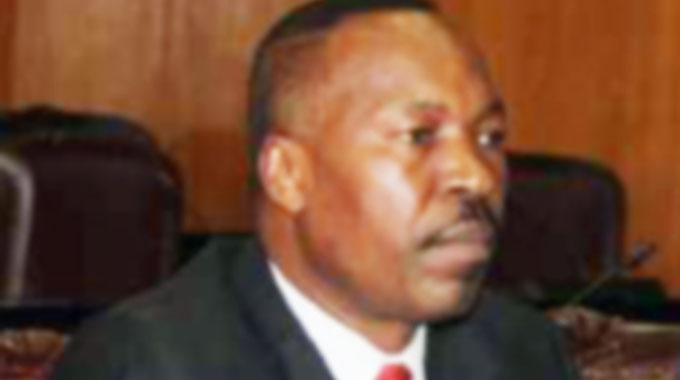 However, zinara board meeting minutes of July 7, 2017 exonerated Eng Masiyiwa saying: “the suspension of finance director was above board and that the chief executive officer should allow the legal process as regards the suspension of the director administration and human resources to proceed to finality.”

In a show of admittance that there is deep seated corruption at zinara, following the suspension of Mr Taranhike and his colleagues, a zinara board member Ms Patricia Bwerinofa on August 1, 2017 wrote to fellow board members saying: “zinara’s jurisdiction on the issue at hand is questionable since this is a matter under Infralink thereby bringing up a technicality which may render the whole hearing process ineffective. There are very confidential details regarding zinara/Infralink payments going back several years in the hands of the finance director and finance manager which may be used in their defence to the detriment of the institution.

“The media is already hostile with the little they have picked up so far, but would really blow the matter to unimaginable proportions on receiving more details.”

Under unclear circumstances, Mr Taranhike and his colleagues were reinstated and criminal charges against them were withdrawn to pave way for “internal processes” to take place.

In a letter to zinara corporate legal secretary Ms Mathlene Mujokoro, on August 18, 2017 then permanent secretary in the Ministry of Transport and Infrastructural Development Ambassador Machivenyika Mapuranga registered his displeasure in the manner in which zinara handled the criminal case against Mr Taranhike and his colleagues.

“It seems to me that both criminal and labour cases had been instituted against the four employees because there were prima facie reasons for so doing,” wrote Ambassador Mapuranga. 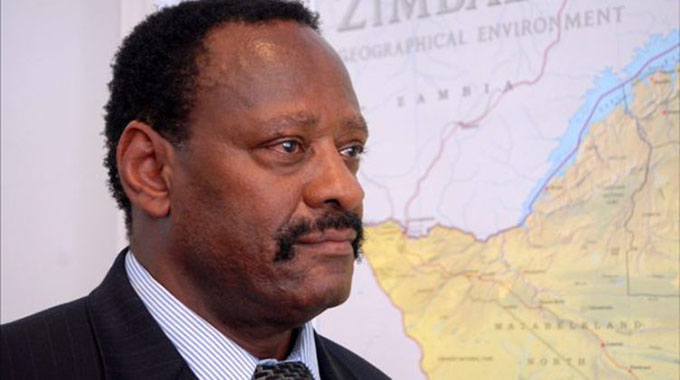 “Now, we are told that the cases have been withdrawn and we are not given reasons why this has been done. One would have allowed the cases to run through the entire process to a definitive conclusion.”

A source at zinara said Eng Masiyiwa was ready to blow these cases and that was the reason why a case was built against her, leading to her suspension.

Even though the board meeting that suspended her had only one item on its agenda, to discuss media reports on zinara.

It is not clear how then it resolved to discuss Eng Masiyiwa and her subsequent suspension.

A committee was appointed to hear allegations levelled against Eng Masiyiwa.

The committee is chaired by Retired Justice Moses Chinhengo. 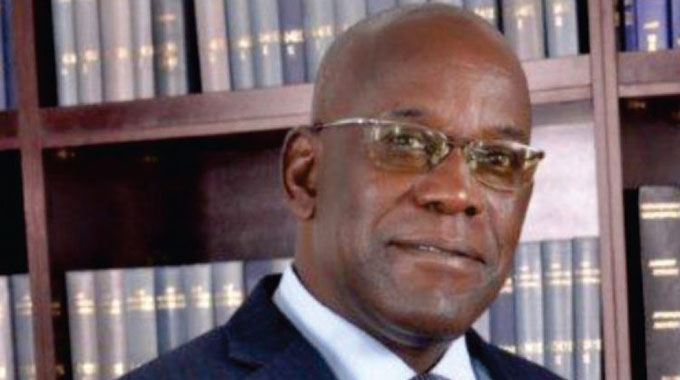 The hearing had a false start after Eng Masiyiwa’s lawyer Advocate Sylvester Hashiti proved that the committee was compromised.

In an interview yesterday, Adv Hashiti confirmed that the hearing did not take place after it emerged that the committee was conflicted.

“Yes, it emerged that Justice Chinhengo is the father-in-law of Mr Taranhike and we said zinara has to come up with a new committee which is not conflicted.

“We said removing Justice Chinhengo alone was not good enough because other members may as well be already sharing the same views with him.

“So, they said they have no problem with that.”

It had also emerged that Advocate Tembinkosi Magwaliba, who was hired to stand for zinara in the matter, is the chairman of the Civil Aviation Authority of Zimbabwe, a parastatal which falls under the same Ministry of Transport and Infrastructural Development, presenting a clear conflict of interest.