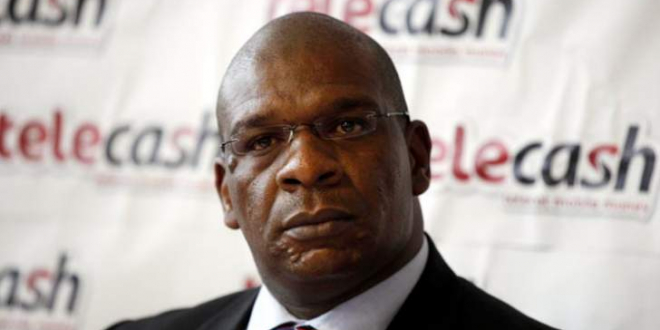 Zinara chief executive officer Nkosinathi Ncube has been arraigned before Harare magistrate Trynos Wutawashe on allegations of victimising and transferring four subordinates who were interviewed by the Zimbabwe Anti-Corruption Commission (Zacc) on alleged corruption within the parastatal.

Ncube has since been released on $10 000 bail by consent. He is to report at Highlands Police station, once every week, and should not interfere with witnesses.

Ncube is being represented by lawyer Oscar Tafadzwa Gasva.

Teddy Kamuriwo appeared for the state.

Newer Post
DD – a true hero who, even on his sickbed, urged me to continue struggle for justice and better life for all Zimbabweans
Older Post
Zimbabwe telcos under renewed pressure