Sukulwenkosi Dube-Matutu , Chronicle Reporter
THE Zimbabwe National Water Authority (Zinwa) has disconnected water supplies to Gwanda town, Whawha and Connemara prisons which are both in the Midlands province.

Zinwa has embarked on a massive water disconnection exercise to recover more than $2 billion it is owed by consumers countrywide.

The exercise is targeting Government departments, local authorities and other consumers whose accounts are in arrears.

Residents in Gwanda have been forced to rely on few boreholes dotted around the town.

In an interview Gwanda Mayor, Clr Njabulo Siziba said they were in the process of engaging Zinwa over the matter.

“Zinwa disconnected our water supply yesterday (Thursday) morning leaving the town without running water. Residents are now relying on boreholes. We owe Zinwa $193 million and we are in the process of engaging them. The problem we are facing is that each month Zinwa bills us money which is more than what we are collecting from residents” said Clr Siziba. 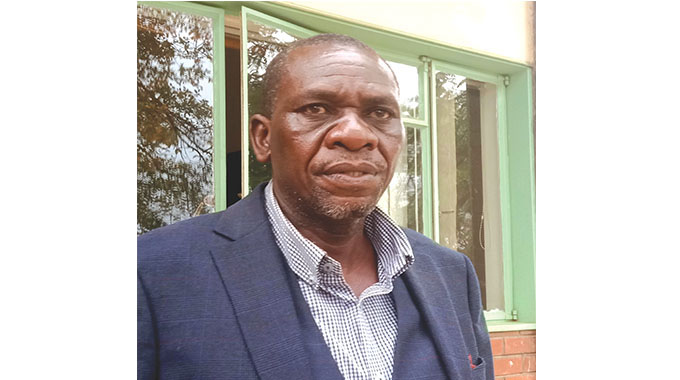 He said the council was owed more than $150 million and the bulk of the money was owed by Government departments.

Mr Nare said residents were now being exposed to the Covid-19 pandemic at boreholes where they are now crowding.

Meanwhile, about 1 200 inmates at the Whawha Prison near Gweru and 66 at Connemara Open Prison, about 30km from Gweru along the Gweru-Kwekwe road, are at risk of contracting water-borne diseases after Zinwa disconnected water supplies over outstanding bills.

It could not be established how much the two prisons owe.

“The disconnection of water by Zinwa has left inmates and prison officers without running water.

Its a big challenge given that the country is grappling with the Covid-19 pandemic which requires individuals to maintain high standards of hygiene,” she said.

APCO Banda said at Whawha there are about 1 200 inmates and Connemara has 66.

A nurse at the prison hospital said on condition of anonymity that there could be an outbreak of water-borne diseases and Covid-19 pandemic since there was no adequate water for families of prison officers and inmates to maintain high hygiene standards.

“Hygiene, cleanliness, washing of hands is one of the methods to mitigate against the spread of Covid-19 but as we speak, there is limited water supply. The water is not enough to maintain high hygiene standards such as continuous washing of hands. Toilets need to be flashed after use and that means there is a high risk of an outbreak of water-borne diseases and Covid-19,” said the nurse.

She said there was also a Covid-19 vaccination programme taking place at Whawha Prison Clinic which also caters for the communities around the prison.

On Wednesday, Zinwa corporate communications and marketing manager, Mrs Marjorie Munyonga said Government departments and other affected institutions have since been advised to clear their arrears or face disconnection.