This year’s edition of the Zimbabwe International Trade Fair (ZITF), which was scheduled for next week, has been moved to next month because of the national lockdown Level 4 which prevents intercity movements.

The Government extended the national Level 4 lockdown in view of new Covid-19 cases that have remained on the higher side.

In a statement yesterday, ZITF board chairman Mr Busisa Moyo announced that the Trade Fair, which was slated for August 23-27, will now take place from September 21 to 24. 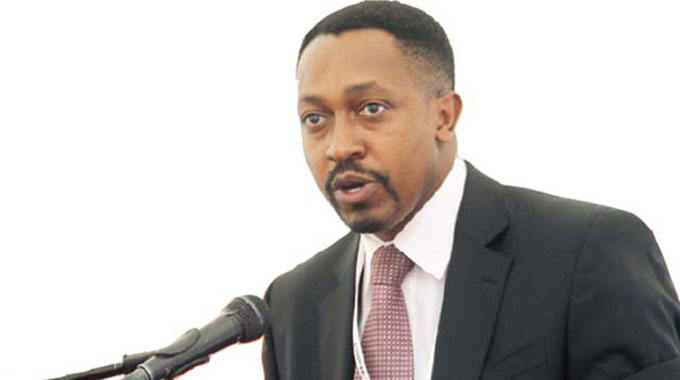 Mr Moyo said business days will be from September 21 to 23.

“The decision to postpone the fair was reached with the approval of the Government of Zimbabwe and after consultation with a wide cross section of stakeholders,” he said.