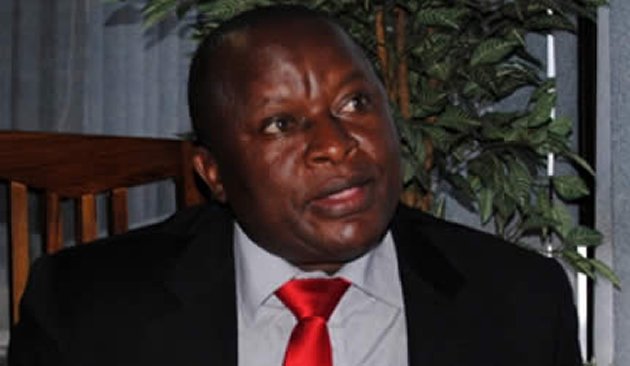 The Zimbabwe Power Company (ZPC) is seeking a $310 million loan from the Indian government to refurbish existing units at Hwange Thermal Power Station, an exercise meant to extend the lifespan of the plant. Situated in the north-western part of Zimbabwe, Hwange is the largest coal-fired power station in the country with an installed capacity of 920 MW comprising of 4×120 MW and 2×220 MW units.

The station was built in two stages, with the first four units commissioned between 1983 and 1986 while the remaining two were commissioned in 1986 and 1987. The station has, however, been operating below capacity due to technical issues as well as its advanced age. ZPC managing director Noah Gwariro said the loan application was made to the government of India through ZESA Holdings.

“ZPC is in the process of developing request for proposal documents for the Hwange life extension project. The $310 million funding shall be channelled towards plant revival and life-extension works which include refurbishment and upgrading of key components like the boiler pressure parts, boiler & condenser tubes, oil/PF burners, safety valves, refractory, associated piping, Plasma technology, boiler supports and air heaters for units at Hwange Power Station,” he said.

Mr Gwariro said the money would also be utilized to fix water supply challenges through arresting plant water leaks and expansion of river intakes and pump station at Deka. On the expansion of the power station by an additional two units, Gwariro said fundraising was still in progress.

“A team from Sino-hydro is currently in Hwange preparing for pre-commencement activities,” he said.

“The project is now being driven under the Office of the President and Cabinet’s Rapid Results Initiative and the first 100 days under the initiative are running from 28 August 2017 to 5 December 2017,” – New Ziana.