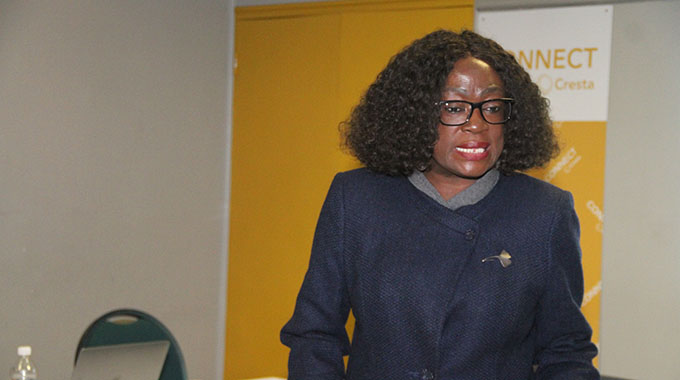 This emerged during a media workshop organised by the ZPP in conjunction with the Centre for Investigative Journalism in Zimbabwe.

The workshop was on human rights and politically motivated violence.

During a presentation on the political environment, ZPP director Ms Jestina Mukoko said there was a positive shift.

She said there were no major human rights violations reported this year.

Ms Mukoko said the Bulawayo explosion and the murder of a two-year- old boy, Professor Lumbe from Glendale, were disturbing and the culprits should be brought to book.

“The changed attitude towards violence by the ruling party cannot be ignored,” she said. “The President has really tried to hammer home the issue of peace and for us as the ZPP, comparing figures from the previous elections, we have had the benefit of hindsight in terms of the information we have got from past elections. 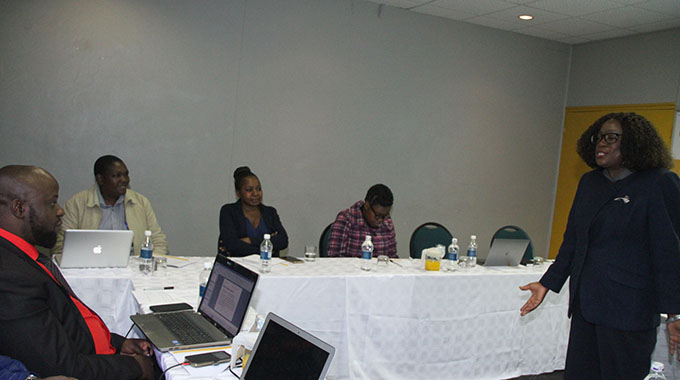 “Figures from our monthly reports show that in the last two months there has been a decrease in intra-party violence and it does not show that we are going into an election, which is positive.”

Ms Mukoko said Zimbabweans had been subjected to a lot of fear during election time under the previous regime.

She said the organisation was also working well with the police’s National Election Command.

She said the establishment of the National Election Command was a welcome development that had resulted in the organisation improving its relations with police.

“During the past elections, we tried to engage with police but we got no response,” she said. “This time we got a response in three days. We are working with the command well.

“I appeal to the people that let us deal with violence perpetrators. They should be arrested and the law should take its course.

“As Zimbabweans we should do away with the differences brought to us by political parties because at the end of the day we are brothers and sisters. What does the signing of the peace pledge mean when people continue to attack each other.”

Ms Mukoko urged the media to be responsible when reporting on elections as some stories and headlines could fuel violence.