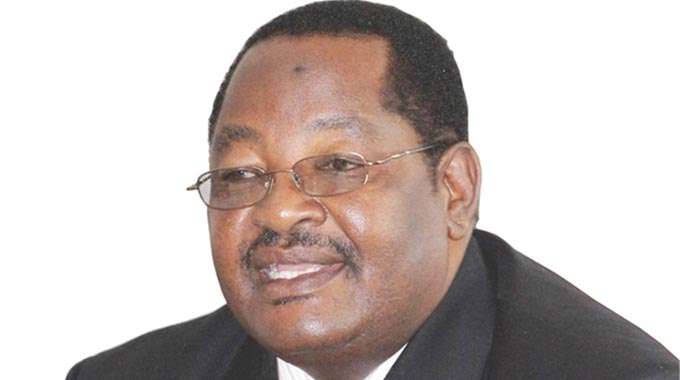 Nqobile Tshili Bulawayo Bureau
GOVERNMENT has said reforms to transform the police force into an effective people-centred service have started to pay dividends following the praise they got from election observers.

Following the harmonised polls held on July 30, observers, in their preliminary reports, commended police for their professionalism in the election.

In an interview yesterday, Home Affairs and Culture Heritage Minister Dr Obert Mpofu said although the transformation of the police was an ongoing process, Government is satisfied with changes that have been achieved so far.

“Generally, we are receiving commendations from the observers and other stakeholders about the manner our forces, particularly the police, conducted themselves before and during the election. We are not doing badly, we will continue with the process of retraining, re-conscientisation and giving them the proper tools of trade to perform their duties,” said Dr Mpofu.

He said Government is not blind to the fact that the police are still ill-equipped and need resourcing.

“We are coming up with programmes that will ensure that the entire police force is transformed into an efficient, modern police service that will fulfil the aspirations of the people and those that are managing them. With limited gadgets and limited resources we laud their performance especially in regards to the just ended elections,” said Dr Mpofu.

He said for the police to be more efficient, the public is encouraged to report their weaknesses.

“We call on the public to always point out their shortcomings as they are the ones who relate with the police on a daily basis, on hourly basis. It’s only the input from the public that will make us more efficient, in our day-to-day policing of the country,” he said.

The African Union Election Observation Mission (AUEOM) to Zimbabwe noted that police officers who were deployed during the elections were professional in their conduct.

“The security personnel were visibly present inside and outside the polling stations visited but their presence was mostly discreet, non-intrusive and professional,” read part of the report.

The SADC Parliamentary Forum Election Observation Mission also commended the police for the way they executed their duties.

“Stakeholders also commended the professional manner in which ZRP had policed public assemblies during the campaign period. On voting day ZRP played an important role in guaranteeing public safety and providing security without interfering with the electoral processes across the country,” read their report.

These positive comments on the police come at a time when Government is in the process of reforming the police service in light of its battered image.