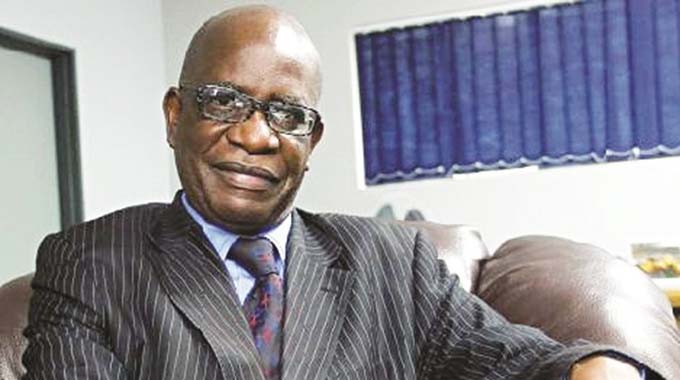 Business Reporter
The Zimbabwe Stock Exchange (ZSE) has extended CFI Holdings Limited’s suspension from trading on the bourse by an additional 30 days for further investigations into the company’s irregularities.

CFI was initially suspended on January 2, 2018.

“The investing public is hereby advised that the suspension period has been prolonged by a further 30 days to May 2, 2018.

“The extension is to allow the ZSE, through its regulator, to engage CFI on certain matters which occurred during the intervening period following the initial suspension on January 2, 2018,” said ZSE acting chief executive officer Martin Matanda in a statement.

In January this year, CFI’s shares were barred from trading on the bourse for three months over corporate governance deficiencies and to allow the company to comply with listing requirements.

The agro-industrial firm was last year a subject of bitter wrangles between its key shareholders Stalap Investments and Messina Investments which control 41 percent and 42 percent respectively.

Messina Investment, which is controlled by businessman Nicholas van Hoogstraten, orchestrated the removal of directors linked to Stalap Investment in a series of extraordinary general meetings (EGMs) in December last year.

One of the sticky points in the firm was the sale of Langford Estates to Fidelity in a land for debt swap deal, with allegations that it was done fraudulently and therefore had to be reversed.

CFI was once suspended from the ZSE two years ago for failing to publish its financial results for the year ended September 30, 2015 which was later lifted in May the same year after the firm had complied with the requirement.

During the latest suspension period, CFI is still required to comply with the ZSE-listing requirements in line with laws governing capital markets.

“The company should continue to discharge its obligation to the shareholders and the Zimbabwe Stock Exchange during the suspension,” said Mr Matanda.