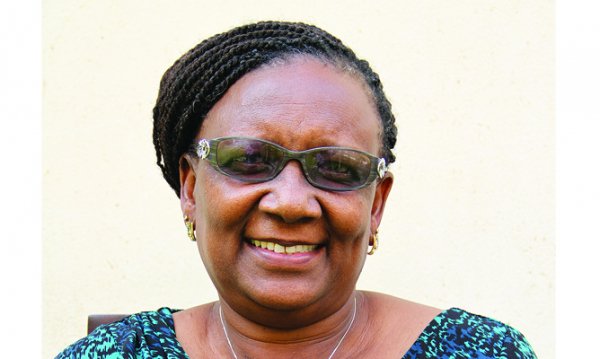 THE Zimbabwe Tourism Authority (ZTA) has given unregistered tourist operators up to Sunday to have their facilities registered or face closure.

In a statement, ZTA said all facilities who register or renew their licenses and certificates before April 1 would have no penalties charged.

“The Zimbabwe Tourism Authority wishes to remind all operators of unregistered designated tourist facilities to come and register by March 31, 2019. All facilities who register or renew their licenses and certificates before April 1 will have no penalties charged,” the statement read in part.

“Members of the public are urged not to patronise unregistered facilities as this may compromise their safety and security. The public is further urged to report any suspected unregistered operations to the Zimbabwe Tourism Authority,” it said.

ZTA said starting on April 1, in conjunction with law enforcement agents, they would deploy officers so that they bring unregistered facilities to book.

The clampdown is part of Tourism and Hospitality Industry minister Priscah Mupfumira’s vision to overturn the poor performance of the tourism sector into a significant economic contributor by 2030.

Registered tourism players have, in the past accused their unregistered counterparts of cutting into their foreign currency generation potential.

Unregistered tourism operators have been blamed for a 14,71% dip in foreign currency receipts to $151,16 million for 2017 from $177,21 million recorded in 2016. In January 2018, government again issued a moratorium for unregistered tour operators to register by April 1, 2018 or face a blitz from the authorities who would shut down their operations, with some arrests also being effected.