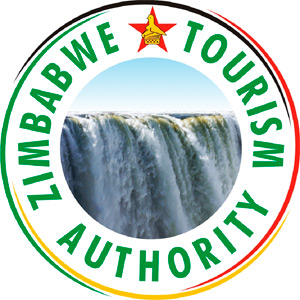 THE Zimbabwe Tourism Authority (ZTA) has rallied players in the tourism sector to provide material and financial resources towards the reconstruction of King Lobengula’s first capital, Old Bulawayo, which was gutted by a veld fire in August 2010.

It is one of the leading cultural heritage sites associated with the pre-colonial Ndebele kingdom.

The reconstruction of the site has been delayed by bureaucratic bundling among the late Ndebele king’s descendants, the Khumalo family, and the National Museums and Monuments of Zimbabwe (NMMZ).

“In 2010, a catastrophic fire burnt the Old Bulawayo National Monument. In assisting the National Museums and Monuments of Zimbabwe with the reconstruction of the historical site, ZTA sponsored and completed the installation of a borehole,” the ZTA said in a statement.

“Old Bulawayo is a significant development site of the Ndebele people and their rich culture, it was King Lobengula’s first capital. ZTA is rallying the tourism sector to contribute towards the reconstruction of this significant mark of our history and heritage. The complete reconstruction of Old Bulawayo further reinforces the city’s status as Zimbabwe’s must-visit cultural hub.”

Old Bulawayo was established by King Lobengula as his capital in 1870 after the death of his father King Mzilikazi in 1868.

In 1881, after 11 years of occupation, one of the king’s indunas, Magwegwe Fuyane, played a leading role in burning down the capital after which Lobengula and his people moved northwards to the present-day State House in Sauerstown, Bulawayo.

In 1990, the NMMZ identified koBulawayo as suitable for an educational and tourist centre.

In 1998, it was reconstructed as a theme park. Structures such as a wagon shed, the outer palisade, King Lobengula’s palace, eight beehive huts and a cattle kraal, as well as a nearby interpretive centre, were constructed.

In August 2010, a veld fire swept through the site, destroying much of what had been rebuilt.

Only the interpretive centre survived the inferno.