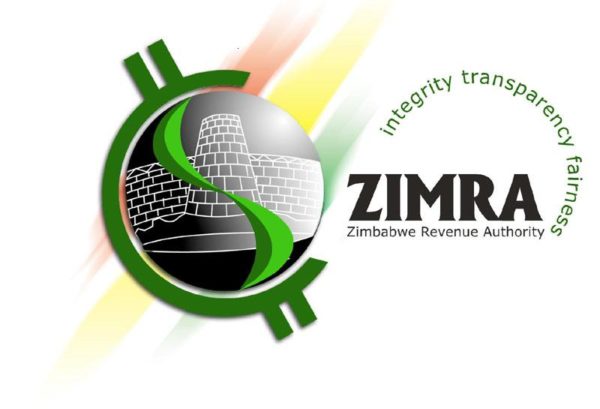 THIRTY-ONE shipping agents arrested in a combined operation between the Zimbabwe Republic Police, the Zimbabwe National Army (ZNA) and the Zimbabwe Revenue Authority were released on Tuesday without charge.

An official with the Transporters Association in Beitbridge confirmed their release.

“They were released, but we are worried about how officers on these deployments are not educated on who essential service providers are. Much as we welcome the operation, government has embarked on to deal with smuggling, officers deployed must be briefed and be well drilled on the operations of the border,” he said.

The official, who preferred anonymity, said goods on impounded trucks at times got bad while their crews were under arrest.

The arrested shipping agents had positive identity cards and documents indicating the purpose of their presence at the border post.

In January, the Shipping and Freight Forwarders Association of Zimbabwe complained about similar arrests.