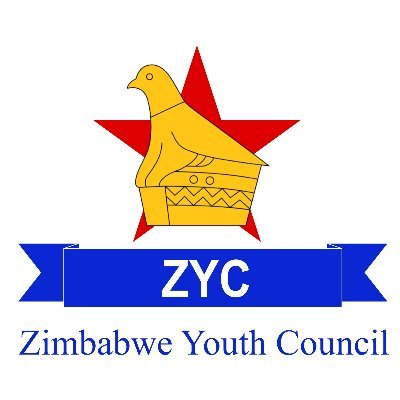 BY JAIROS SAUNYAMA
A TOP Zimababwe Youth Council (ZYC) official in Mashonaland East province is under fire from young farmers after he collected money from them on the pretext that he was registering them for a poultry outgrowers’ scheme.

After paying US$3 registration fee, the beneficiaries were told that they would receive free broiler chicks and chicken feed.  In turn they would sell the birds to Agrifora with the company paying US$1 per bird.

Some youths in Hwedza, operating under the banner Youth Business League (YBL) raised the red flag after realising that a number of people had registered, but did not get the broiler chicks as promised.

“Sometime towards the end of 2021, your agents came to Dendenyore and introduced the Agrifora project for women. It was explained that only those (women) who are forty years and below would qualify. In the same period your agents came with Agrifora forms and were charging US$3 as registration fee.

“There is unrest and uncertainty among our members who registered as they have not yet received either the poultry package or at least a valid explanation on the delay,” read the letter.

NewsDay is in possession of a letter from Agrifora, signed by one Makhosonke Nkiwane addressed to youths in Hwedza with the company saying it did not engage Kativhu.

“In response to your enquiry on the above-mentioned issue, we were contacted by Mr Kativhu in November 2021 in regards to our Poultrade programme which was running at that time in Hwedza, Marondera and Goromonzi.

He was mainly looking for an avenue for us to work in partnership with the youth council with regards to an outgrowers’ scheme.

“We have realised that Kativhu has been using our name and making false promises to people. What he has done is fraud and he has been lying to people with regards to this. We deny these charges and are ready to find out what is actually transpiring. We do not have any agents that we employ nor do we make people pay,” Nkiwane said.

Efforts to get a comment from Kativhu were fruitless.

Chitongo yesterday confirmed that a number of youths and women in Hwedza paid the registration fee after being promised broiler chicks, adding that he had also approached Agrifora over the issue.