2018: The year in which anger took centre stage

At some point, almost every adult Zimbabwean could easily be defined as being angry in the year 2018. 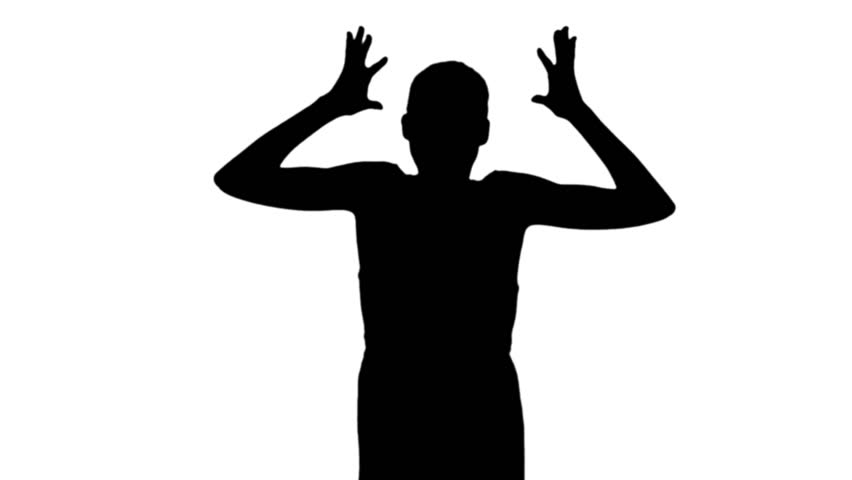 And all for different reasons. A majority of us were apoplectic about the state of the national political economy as accompanied by the promises of President Emmerson Mnangagwa’s “new dispensation”.

Not that expectations were that high. It was more to do with promises made, and promises that were clearly going to be difficult to meet.

All accompanied by populist electioneering in the aftermath of the death of the main opposition leader Morgan Tsvangirai.

And a very serious intention at retention of political power by the ruling Zanu PF party despite having ousted its long-serving leader Robert Mugabe.

So the anger remained fundamentally political in character. There were those that were angry at the ruling establishment and its failure to work miracles with the economy or its financial component of the United States dollar (US$) versus the local bond note.

There were those that were angry with opposition leaders for not subsequently recognising the electoral result.

Others too were angry at Mugabe for capitulating to the “coup-not-a-coup” of November 2017 or for endorsing the main opposition’s presidential candidate.

After the July elections there were to be those that were angry at the Zimbabwe Electoral Commission (ZEC) for allegedly rigging the election, anger, which also got transferred to the Constitutional Court for arriving at a judgement that kept Zanu PF in complete power.

It should have ended there, but it didn’t. The anger continued in the post electoral period with the Monthlante Commission of Inquiry into the August shootings in Harare becoming a central purveyor of such politicised frustration and a search for carthasis.

Not only by way of its public hearings, but also its recent final report and recommendations.

Even then the national political economy did not change for the better and the national anger escalated as a result of a new monetary policy as introduced by the ministry of finance.

The steep rise in prices and shortage of basic commodities caused by astronomical unofficial exchange rates with the US$ had a lot of people in national panic mood.

The hoarding of basic commodities by those who could afford them and the withdrawal of regular production cycles by private manufacturers did not help matters.

Not surprisingly, Mnangagwa’s government did not and has not shown signs reflective of the national panic, let alone anger.

And they insist on “austerity” i.e the free market/neoliberalism as the only solution to the chronic challenges that the national political economy is faced with. This means there is method to their proverbial “madness”.

It is essentially the equivalent of “shock economic therapy/ shock doctrine” where government works closely with willing and in search for massive profit private capital to reinvent a national political economy in keeping with free market principles and values such as privatisation and limiting the role of the state.

And for this they have the support of local and more significantly components of global private capital.

All with the intention of ensuring that Zimbabweans get used to this way and become individually more competitive with a national consciousness that no longer values the role of the state as the primary guarantor of citizens’ social and economic rights.

Given this determination by state and private capital to embrace elite motivated neoliberalism, it is important to emphasise that anger or claims at youthfulness was/is never going to be enough. It may help in bringing people affected by similar emotions together, but without a structured alternative to counter the neoliberalism, the anger will only serve a cathartic role.

Or give the impression of momentum that with hindsight will be viewed as performance politics/activism.

Both of which tend to be more ephemeral than organically long- term.

Or where people become enamoured to increasingly superstitious and materialistic religiosity/livelihoods that is always on the lookout for the next messianic figure or big gamble paying off.

So the political year that was 2018 was a national emotional roller-coaster, no matter which side of the political divide one found themselves in.

And depending on political loyalties accompanied by an initial assumption that the governments “ease of doing business” may temporarily pay off or fail, 2019 is likely to remain another highly emotional national year. Especially for a majority of poor Zimbabweans who will still be subjected to multi-tier commodity pricing, the emergence of a new “informal” currency and the vagaries of privatising social services.

Except that the anger may not just be with the state and private capital’s unholy partnership(s), but the entirety of the structure of the neoliberal and free market ideological framework being used as a solution to addressing the problems with the national political economy.

For this challenge to the “under construction” neoliberal hegemony (as orchestrated by the state and private capital) to have greater success new alternatives, not just as of the traditional conservatism versus socialism/social democracy, but more people centred and contextual ones.

Or those that understand even more global dynamics at play but remain grounded in realities that place people at the centre of their proposed solutions.

Over and above a desire for recognition for challenging the ruling establishment(s) only to pursue the exact same regressive neoliberal economic policies. Here’s to wishing cdes a happier 2019. Optimism is key.