ZIMBABWE is headed for a dry festive season as stocks of soft drinks are expected to run out after Delta beverages shut down its plants citing inadequate foreign currency to keep them running. 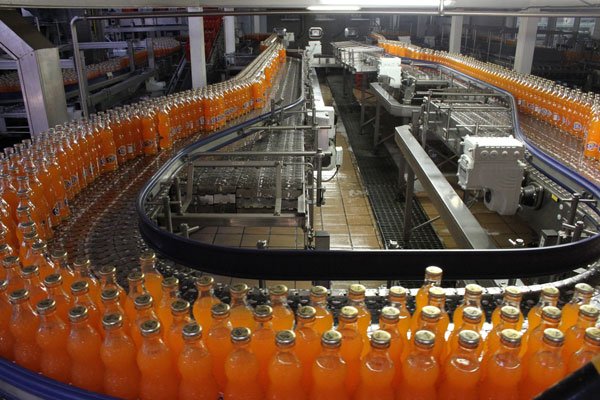 Delta has shut down its beverages plants

Delta, the country’s largest manufacturer of beverages requires at least $60 million to $100 million in foreign currency per annum to import critical raw materials.

The sparkling beverages unit takes up at least 50% of these foreign currency requirements to pay for concentrate as well as packaging materials from external suppliers.

The company reported that it owes foreign suppliers US$41 million and that it was also unable to remit dividends to its foreign shareholders. Anheuser-Busch InBev holds a significant stake in the company through South Africa’s SAB Miller.

Delta corporate affairs executive Patricia Murambinda said the soft drinks bottling plants had been adversely affected by the challenges in securing raw materials, leading to extended periods of production stoppages and out of stock situations.

“Delta bottling plants have been running intermittently during the last six months due to the limited availability of imported raw materials,” she said.

“Of late, the factories have been on shutdown since late November, as evidenced by the current limited market supply of soft drinks.

“We were availed a small allocation of foreign currency by the Reserve Bank, which will allow the plants to run for a week leading to Christmas.

“The shortage of forex is well articulated, and is beyond the control of the company. In short we are unfortunately heading for a dry festive period. We can only apologise to our valued customers and consumers”.

Delta dominates Zimbabwe’s beverages sector with its share of the market estimated to be upwards of 70%.

Varun Beverages, which is licensed to produce rival brand, Pepsi, as well as Miranda and Mountain Dew has only just recently entered the Zimbabwean market but it has not invested much in terms of capacity to fill in the gap in supply.