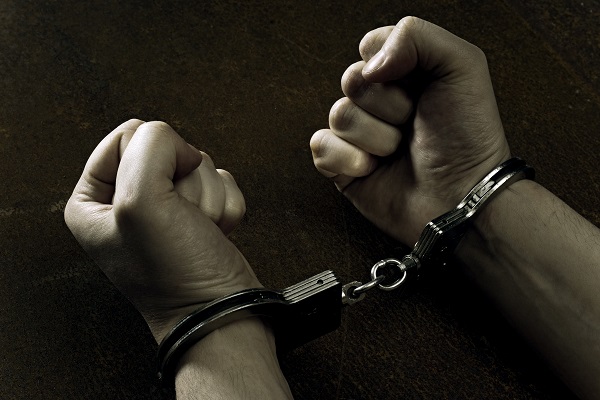 THREE Bindura illegal gold panners, who defied the lockdown on Workers’ Day to prospect for gold at a farm in Bindura, appeared in court and were sentenced to 60 days in jail.

Makati sentenced them to 60 days in prison which she suspended on condition that they pay a fine of $1 200 each.
Prosecutor Vincent Marunya told the court that on May 1, the trio stormed into Rapid Farm, Bindura, and threatened to assault security guards.

The illegal miners started to prospect for gold at the mine, while the guards went to inform their employer Martin Mavhunga who alerted the police, leading to the trio’s arrest.