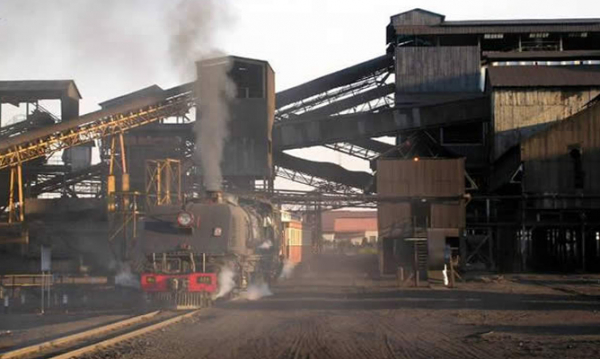 BY PRAISEMORE SITHOLE
A TOTAL of 52 families in Lubimbi, Binga, Matabeleland North are facing eviction after Hwange Colliery Company got a grant to extract coal from the area.

The community was already facing eviction to pave way for the construction of the Gwayi-Shangani Dam.

“Mining by Hwange will evacuate 52 homesteads, but what we do not know is where the families are going. We are also facing evacuation over the Gwayi-Shangani Dam and nothing is clear so far on the evacuation areas,”Munkuli said.

“As a community, we have discussed the issue and agreed that we will not agree to the evacuation.  However, we are advised that he mining company is now ready to mine.”

Munkuli said they were waiting for the district development co-ordinator (DDC) to address the villagers on the issue.

DDC Land Kabome said he was aware of the issue.

In 1945 the Lubimbi community was moved from the Madilo area between Shangani and Kana rivers to pave way for a Cold Storage Commission project.

Some were moved to the area during the construction of the Kariba Dam around 1956, and the others came from Sinamatela area around 1950 and were moved to pave way for the establishment of the Hwange National Park.

“It has not yet reached that level of evacuation but l am aware that HCC was given a mining claim long back. The colliery is supposed to go to the community and advise the villagers,” Kabome said.

“We have not yet engaged the community. We will update you, because there will be certain things we expect the HCC to do for the community.”

“There are no evacuations at this stage, we are engaging the community through the office of the DDC but so far we have not yet done anything on site,” she said.