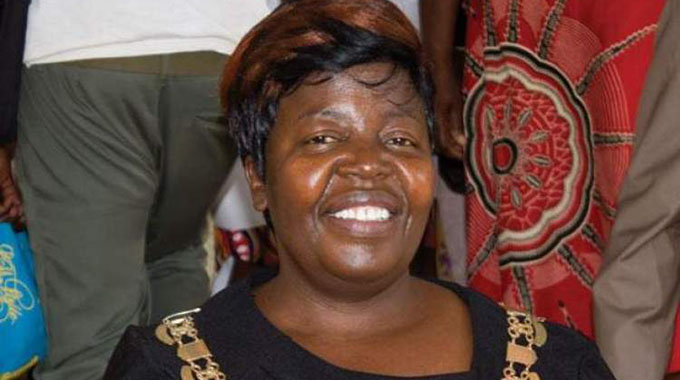 BY STEPHEN CHADENGA
KWEKWE City Council is owed more than $600 million by ratepayers, with government departments and private companies being the biggest debtors, a senior council official has said.Mayor Angelina Kasipo said the local authority had started employing measures to recover the debt, which was affecting service delivery in the city. “As at April 30 this year, council is owed a total of $663 432 859,” Kasipo said in an interview. “Of this total, residential debtors are $258 251 115 while commerce, industry and government owe $405 181 744.”The city boss said the local authority was engaging ratepayers and was also in the process of taking legal action against defaulters.She urged residents to honour their obligations to improve service delivery in the city.

“We have taken steps such as stakeholder engagements to recover the debt,” she said.