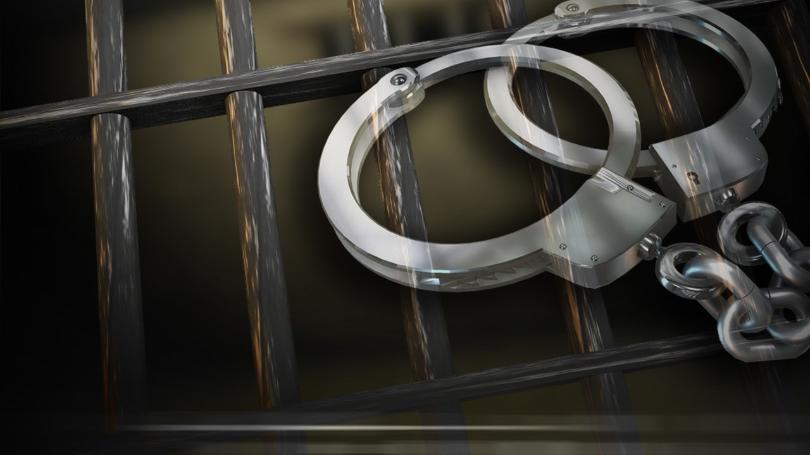 POLITICAL activist Makomborero Haruzivishe has begun the fight for his freedom by seeking to have two warrants of arrest issued against him last year expunged.

Haruzivishe is currently in custody after he was arrested last week on charges of allegedly kidnapping and locking up Impala Motor Spares employees inside their office during a protest against the arrest of his colleague Takudzwa Ngadziore.

He was remanded in custody to April 23 after his bail application was denied.

Yesterday, his lawyers were in court seeking to have a warrant of arrest issued against him on May 22 last year cancelled while the State wanted to have the warrants confirmed and keep him in custody.

Haruzivishe argued that it was not his intention to skip court but it was a result of confusion brought about by the Covid-19 lockdown which saw him failing to show up.

He alleges that he was advised that he would be subpoenaed to attend court but the summons never came.