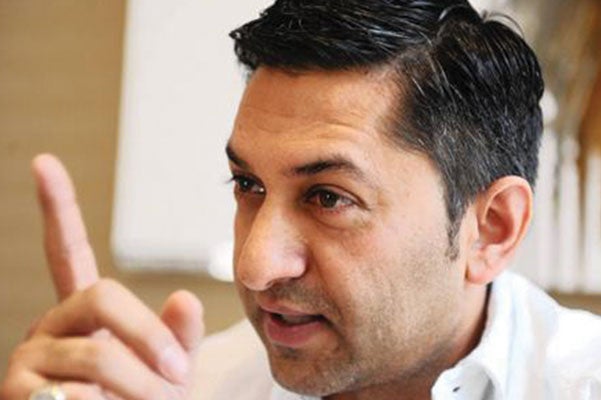 ONE of the country’s largest ferrochrome producers, African Chrome fields (ACF), has shut down its mining operations in Kwekwe, laying off over 500 workers.

The company is owned by South African businessman Zunaid Moti, with the Zimbabwe National Army believed to be dormant partners in the company.

Moti told Southern Eye that he was under pressure to pull out of Zimbabwe because of the country’s negative image and the collapsing economy which was affecting operations at ACF. The business mogul had sunk over US$250 million in the project.

The drastic drop of chrome price in China has also impacted the company, established five years ago amid pomp and fanfare, with then Vice-President President Emmerson Mnangagwa and army general Constantino Chiwenga officiating at the event.

“Some people would not want to do business with us because we are in Zimbabwe. But the economic meltdown in the southern African country has also caused a negative impact as well,” Moti said.

ACF became a force to reckon with in the chrome mining sector, competing with Zimasco, after it invested over $200 million in the construction of an aluminothermic plant and six other plants that were set to generate 10 000 tonnes of ultra-low carbon ferrochrome monthly within 11 months.

Its establishment in 2014 came as a reprieve to the Kwekwe community, after a Chinese investor had failed to run the country’s largest chrome smelting company, Zimasco, laying off thousands of workers.

ACF, situated along the Kwekwe-Mvuma Highway, has the largest smelting ferrochrome plants after Zimasco.

Workers’ representative Chaipa Magura said company management in a meeting held on September 6 agreed to stop further retrenchments and pay outstanding salaries. However, only security details will be at the premises.

“After consultation between all present, the parties agreed that management pays outstanding salaries and workers shall be called to work when need arises with a seven-day notice. As for now, security details are to remain at the sites,” he said.

Efforts to get a comment from Mines and Development minister Winston Chitando were fruitless as he continuously said he was busy.

A senior official in the Mines ministry said the drop of chrome price in China — the country’s sole market — had affected many chrome companies’ operations in Zimbabwe.

“It’s not only ACF that has been affected, but we have big companies such as Nelson in Gweru that have been hammered by the drop in chrome price. We currently have China as our major market and they recently announced the drop in price with over 40%,” said the official who could not be named for security reasons.