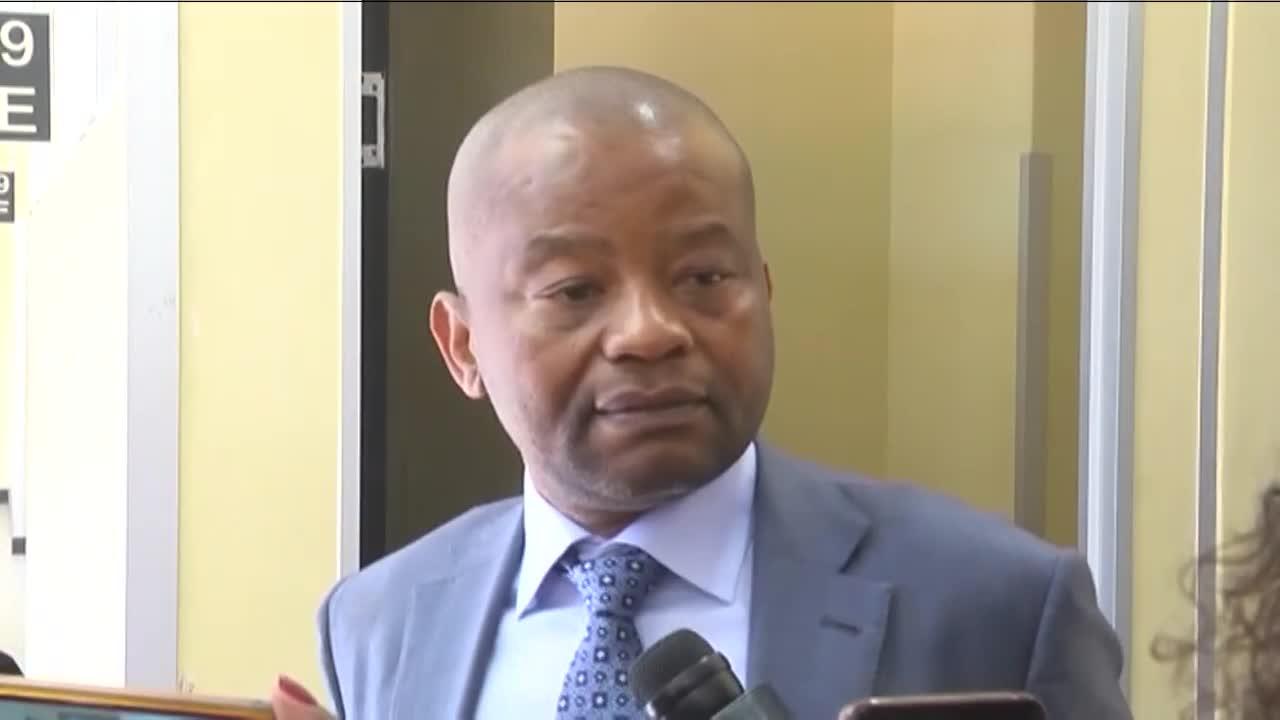 Peter Moyo plans to apply to the South Gauteng High Court to have Old Mutual’ s non-executive directors declared delinquent, he revealed to CNBC Africa. Thus pursuing Part B of his court application.

In less than seven days, Moyo’s deadline to pursue the second part of his legal battle with Old Mutual, where he seeks either permanent reinstatement as CEO, alternatively, damages for the breach of his employment contract, will lapse.

Moyo was given 60 days to pursue Part B of his application on July 30 when the High Court ruled his suspension and subsequent firing as Old Mutual CEO was unlawful. It ordered SA’s second largest insurer to temporarily reinstate him and blocked the company from appointing a new CEO. The deadline to file Part B runs out at the end of the month.

“We will be finalising the papers soon,” said Moyo’s attorney Eric Mabuza.

Part B also deals with the alternative relief of compensation for the impairment to his reputation and dignity; the breach of the protective disclosures (whistleblowing) act and declaring all 13 remaining Old Mutual board members and its chair, delinquent directors.

If a director is found to be delinquent he/she may be barred from sitting on a board for up to seven years.

Asked why Moyo had left it to the final hour, his attorney said:

“We have been distracted by the side skirmishes of Old Mutual’s contempt of court.”

Mabuza accuses Old Mutual of having been in contempt of court on four occasions:

On July 31st and September 6 when the insurer blocked Moyo from returning to work, as per the court order;

On August 21, when Old Mutual fired Moyo for the second time ahead of a pending court judgement

And on September 13 when Old Mutual board chair, Trevor Manuel made a derogatory comment about the preceding Judge Brian Mashile at a press conference. Manuel said:

“If you take a board imbued with the responsibility and accountability and you get that overturned by a single individual who happens to wear a robe, I think you have a bit of difficulty.” Manuel has since apologised for his comments.

Old Mutual disagrees it has acted in contempt of court.

Its Chief of Communications Officer Tabby Tsengiwe said the courts had yet to make a ruling in that regard.

“That is their assertion, there is no ruling from the court, she said.”

“What is being overlooked here is Old Mutual’s board is holding a CEO accountable for paying himself a dividend when he had a fiduciary responsibility to put Old Mutual’s interest first.”

She said the view that the ongoing litigation which has dragged on for four months was because of a personality clash between Moyo and Manuel, was unfortunate as this was not the case.

“Was the board supposed to overlook corporate governance?”

The July 31 ruling, which Old Mutual is in the process of appealing, found Moyo was fired after making protective disclosures about Manuel.

It also barred the company from appointing a new CEO.

“Due to the importance of bringing stability and certainty for its stakeholders, Old Mutual has argued that the appeal hearing be expedited and be heard as early as November.”

Moyo to return to work

On Monday, the High Court accepted Moyo’s request to submit his second axing on August 21 as further evidence to his existing application against Old Mutual for being in contempt of court by barring him from returning to work.

Old Mutual has ten days to file responding papers to Moyo and arguments are expected to be heard within 30 days.

In the meantime, Moyo has said he will be returning to work today.

His attorney says this is to give Old Mutual the opportunity to mitigate its contempt of court.

This is Moyo’s third attempt to get access to his corner office, which Old Mutual plans to prevent once again.

“He is not permitted nor is he required to return to work, as the second notice of termination given to him on August 21 remains valid and its validity hasn’t been challenged.”

But papers served on Monday signal Old Mutual may once again be found wanting.

Judge Mashile described as “unreasonable” Old Mutual’ s assertion that Moyo had to challenge his second firing through a separate application, saying it would lead to duplication of the same proceedings founded on similar facts.

Moreover, he found that Old Mutual’s second firing of Moyo was similar to the first, which he ruled as unlawful.

“Were this court to entertain the respondents (Old Mutual’s) assertion in this point, it would amount to piecemeal litigation resulting in extravagant legal costs and a wastage of valuable time.”