Mureza, a start-up car company based in South Africa, will debut their first model called the Prim8 at Automechanika Johannesburg in September.

A new primate will be make its debut at Automechanika Johannesburg in Nasrec, from 18-21 September, but this isn’t a mammal, it’s a new car model launching in Mzansi.

The new automaker is Mureza a joint venture with the SAIPA Group in Iran for platform-sharing and the supply of some of the other major components.

However, the company says its ultimate objective is to design and manufacture vehicles in Africa for African drivers.

Visitors to Automechanika Johannesburg will see the firm’s first model, a prootype of the Prim8 (pronounced Primate) that’s been converted from left hand drive into right hand drive locally. The automaker says future SKD and CKD kits will be set up for right-hand drive.

Mureza says it fits into crossover/hatchback category and will be assembled initially from semi-knocked down kits in the Automotive Supplier Park in Rosslyn, Gauteng.

This assembly will later move to Willowvale assembly plant in Zimbabwe and in the ex-Hyundai plant in Botswana. 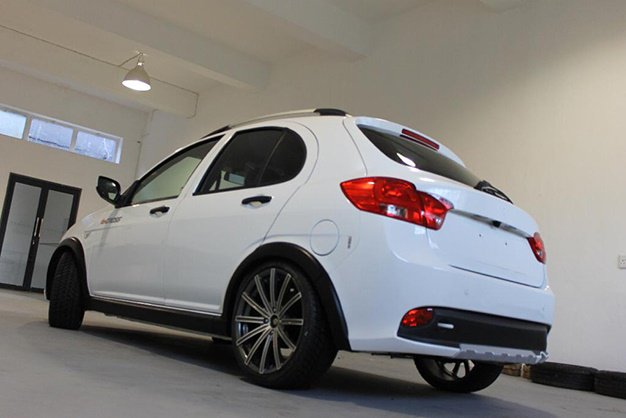 What is the Prim8?

Power for the crossover is provided by a 1.5-litre petrol engine with 87kW and drive is through the front wheels through either a five-speed manual or CVT transmission.

40% of the Prim8’s components are locally sourced and the plan is for that number to increase in the short to medium term, according to Tatenda Mungofa who is part of the project.

Mungofa says: “Here in South Africa we are also looking to sell our various Mureza models through used vehicle outlets instead of setting up new car franchised dealerships. Online selling will be important for us too.” 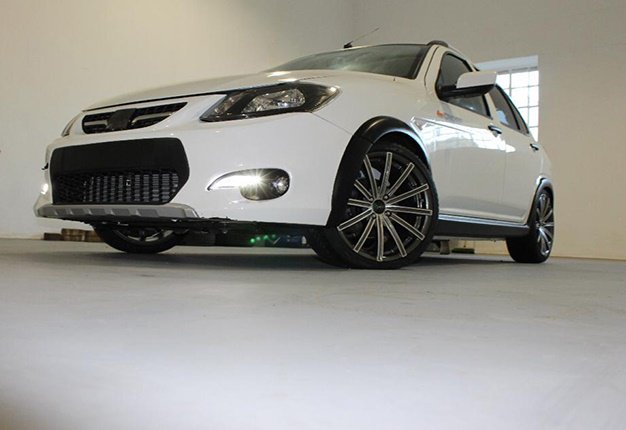 Iran is the largest vehicle market in the Middle East and also the largest manufacturer, while SAPIA is the second largest local vehicle maker which assembles cars for European, Chinese, and Japanese companies as well as developing a growing domestic design and manufacturing ability.

Mungofa says: “South Africa is seen as the hub of the automotive business in Africa and it is for this reason that we are using this country as our headquarters and first assembly plant.”