SA not expecting backlash at UN General Assembly over xenophobia

The recent xenophobic violence in South Africa will be discussed on the global stage. 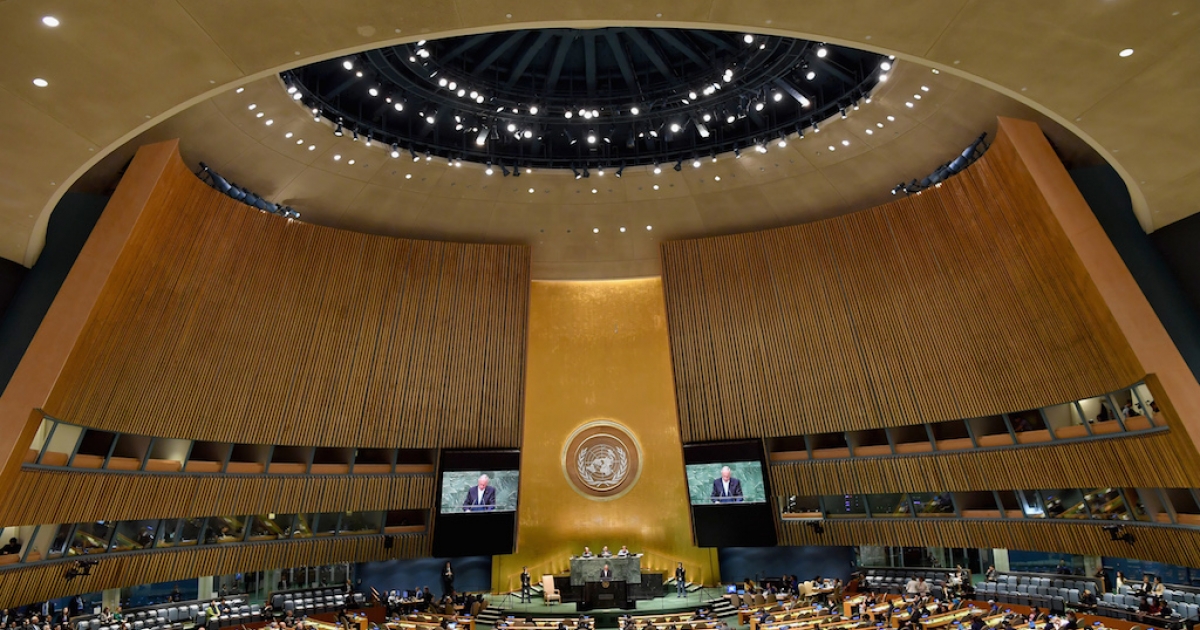 International Relations Minister Naledi Pandor says she wants to assure the global community and the continent that South Africa is not a xenophobic country. Courtesy #DStv403

The UN will be discussing key issues affecting the world.

The recent xenophobic violence in South Africa will be discussed on the global stage.

Pandor is planning to use the upcoming UN General Assembly to speak out against attacks on foreigners and affirm Pretoria’s commitment to African unity.

“So that they can absorb more people, strengthen our education and develop our ability to administer migration.”

Pandor is gearing up to lead Pretoria’s delegation in New York next week.

President Cyril Ramaphosa will remain at home to focus on critical domestic issues.

A team of special envoys has been sent out to deal with diplomatic fires after the recent attacks on foreign nationals.

“We will be giving assurance that we are giving attention to this matter, president has called for a joint sitting and South Africa has stood up to say we take this matter seriously,” Pandor said.

The UN General Assembly is set to focus on areas like universal health coverage, climate change and strengthening multilateralism in a world that’s facing uncertainty and growing nationalism.