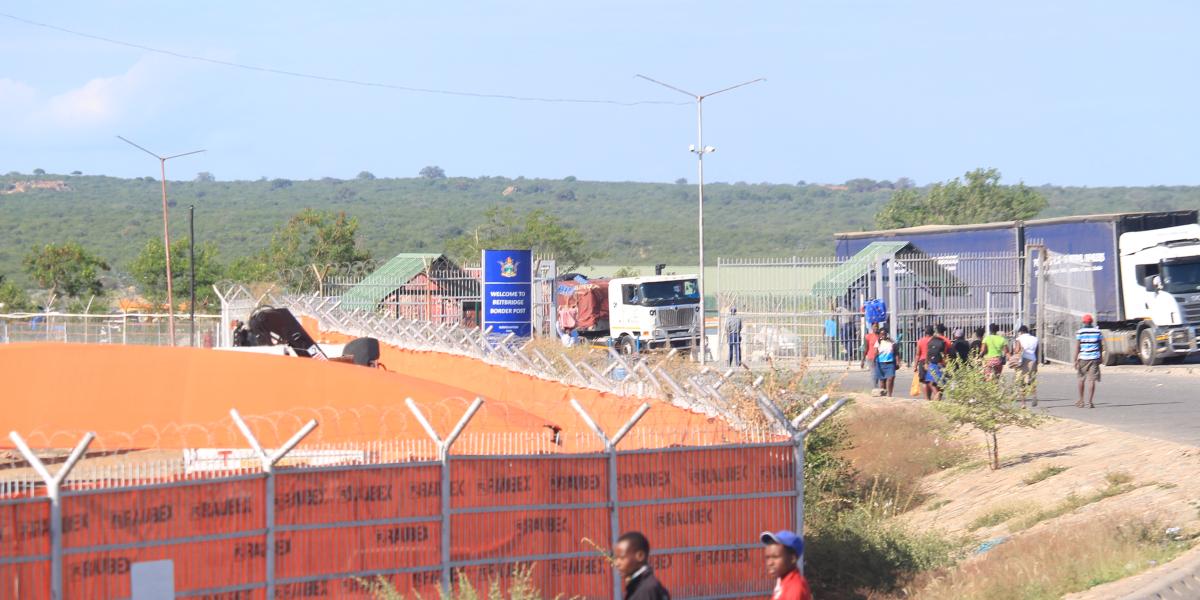 Zimbabwe’s land borders are still closed to ordinary travellers several weeks after the executive decision to reopen borders to normal traffic was made.

Addressing a post-Cabinet media briefing in Harare on 15 February 2022, Information, Publicity, Broadcasting Services Minister Monica Mutsvangwa said Cabinet had resolved to reopen the country borders for all vaccinated travellers. However, the decision is yet to be implemented.

Minister of Home Affairs and Cultural Heritage Kazembe Kazembe on Sunday told State media that a legal instrument to open borders will be gazetted in due course. Said Kazembe:

This issue was brought to my attention. It has been addressed by way of an order which I signed last week and forwarded to the Attorney-General. The order addresses the issue.

The regional Immigration officer-in-charge of Beitbridge, Joshua Chibundu, said that they are ready to handle the anticipated rise in the volume of traffic when the border reopens. He said:

We have always been ready to deal with any volume of traffic just like what has been happening before.

At the moment it’s business as usual, and we will make adjustments where necessary when the new standard regulations kick in.

But so far, we haven’t had issues with travellers being turned away for falling out of the essential services bracket.

Currently, only commercial cargo, Zimbabweans with permits to study or work in other countries were allowed to depart via land borders.