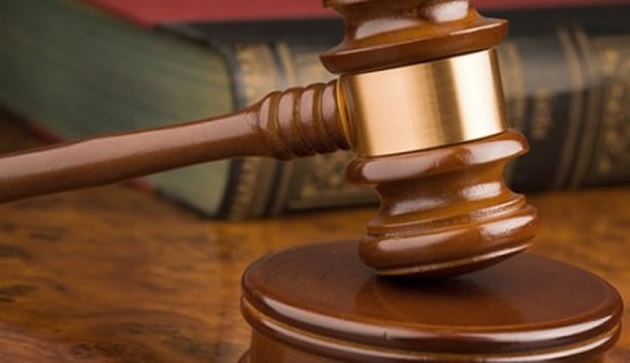 Leonard Ncube, Victoria Falls Reporter
THE legal fraternity in the country has called for crafting of the Constitutional Court Act whose purpose will be to legitimise a number of processes and provisions in the operation of the superior court.

However, there has been a gap as no Act of Parliament was crafted to legitimise provision and usage of the Constitutional Court Rules with some sections referred to as illegitimate, lawyers said.

The legal fraternity has started the process of gathering views which will be forwarded to Government for consideration towards drafting of a Bill. Speaking at the annual Bar-Bench Colloquium, an academic meeting for the Judicial Service Commission (JSC) and Law Society of Zimbabwe (LSZ) in Victoria Falls recently, members of the legal fraternity who included senior judges, lawyers and academics concurred that a Constitutional Act should be crafted as a matter of urgency.

Constitutional law expert Dr Tarisai Mutangi who presented a paper on bridging the gap between the Constitution and Constitutional Court Rules said the Act would deal with a number of aspects of the superior court of record.

Advocate Thembinkosi Magwaliba of the Advocate Chambers said the Constitutional Court Act will provide parentage to the Court Rules as the two provisions will complement each other towards access to justice.