All set for urban infrastructure summit 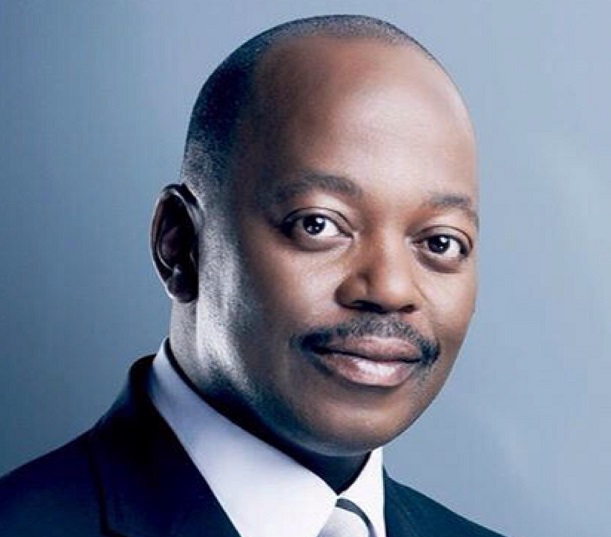 Vusumuzi Dube, Municipal Reporter
ALL is set for the Zimbabwe Urban Infrastructure Investment summit which is set to be held at the Zimbabwe International Exhibition Centre in Bulawayo tomorrow.

The summit which will be hosted by Zimbabwe-born Sabc news anchor, Peter Ndoro, will see key regional players in the infrastructure development sector converging on Bulawayo to deliberate on investment opportunities in the urban infrastructure sector.

The summit is going under the theme; Driving sustainable infrastructure investment through multi-stakeholder integration.

In a statement a representative of the organisers, MN Capital, Mr Michael Ndinisa said the summit will be part of a series that will be held in Southern Africa with others set for Botswana and Zambia later this year.

“The Investment summit highlights the importance of infrastructure in overall economic development. Infrastructure is an important variable towards improving productivity and competitiveness, among other things. Infrastructure investment acts as a catalyst for economic growth, a prerequisite for town, city, province and even national growth,” said Mr Ndinisa. 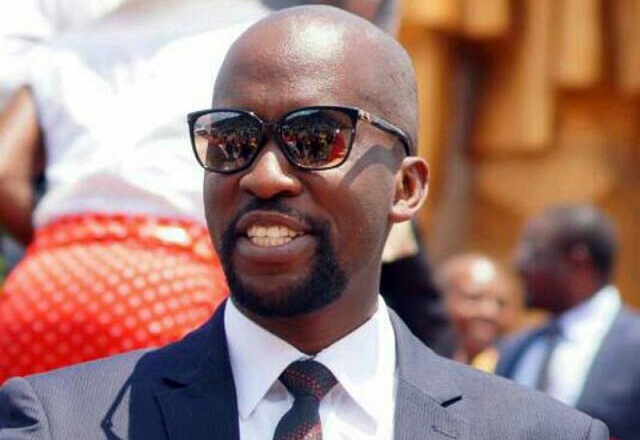 He said they were overwhelmed by the support they had received and were thus confident that they will have a successful investor intelligence summit.

“We are grateful for the support we have received in such short notice from the economic sectors in Zimbabwe and other regional countries. The amazing response to the initiative really underpins the role infrastructure development will play in the rebuilding of Zimbabwe. It lays the base and unlocks economic prospects and promotes growth.

“The summit has reached full capacity and does not have space for additional participants, unless you have already confirmed your participation with the organising team. Interested companies and individuals should liaise with the organisers for a special arrangement should there be any cancellations,” he said.

Mr Ndinisa said speakers at the summit will bring forward-thinking, actionable and multi-sectoral presentations and discussions on infrastructure, investment and economic development.