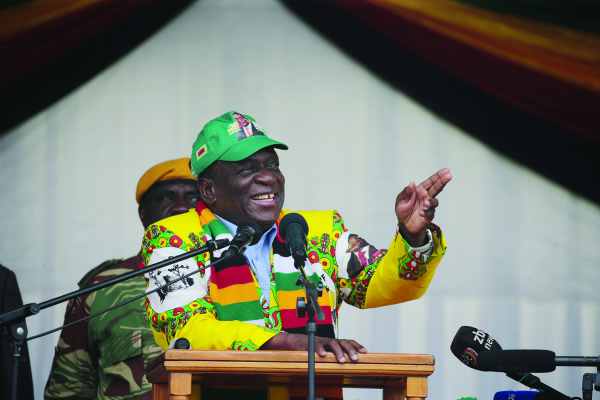 ZIMBABWE’S political systems need total transformation from the culture of religious cults to organisations that embrace cultures for all Zimbabweans.

Everyone hero-worshipped him with unquestioning devotion, making him Zimbabwe’s cult leader.

Anyone who was outside the Zanu PF cult movement was considered evil, “anti-God” and believed to bring harm to him and the party.

All those who belonged to the cult movement had to memorise lines, slogans and catchphrases used to deflect criticism of the cult leader.

Zanu PF members were controlled by fear of the “outsider” and only those who were inside the cult were “true believers and followers” and chosen by the “mini-god”.

Zanu PF was a cult that possessed the “power of God” and if one went against the cult, one would have gone against the “mini-god” and would be eliminated.

Most of what was practised, including the cult teachings, did not stand up to analytical or Biblical scrutiny.

Party members were not encouraged to think rationally or seek truth on their own but were only to take instruction from their leaders.

Every Zanu PF event is started with a prayer, fulfilling a prophecy that the political party follows christianity.

Party members are not saved by the grace of God, they are “saved” through loyalty and the cult activities and party works.

As long as this system continues in the new government, Zimbabwe will not progress.

Hero-worshipping needs to stop now. The British Prime Minister is Boris Johnson, yet the Zimbabwean President is His Excellency, Mnangagwa. What a travesty.