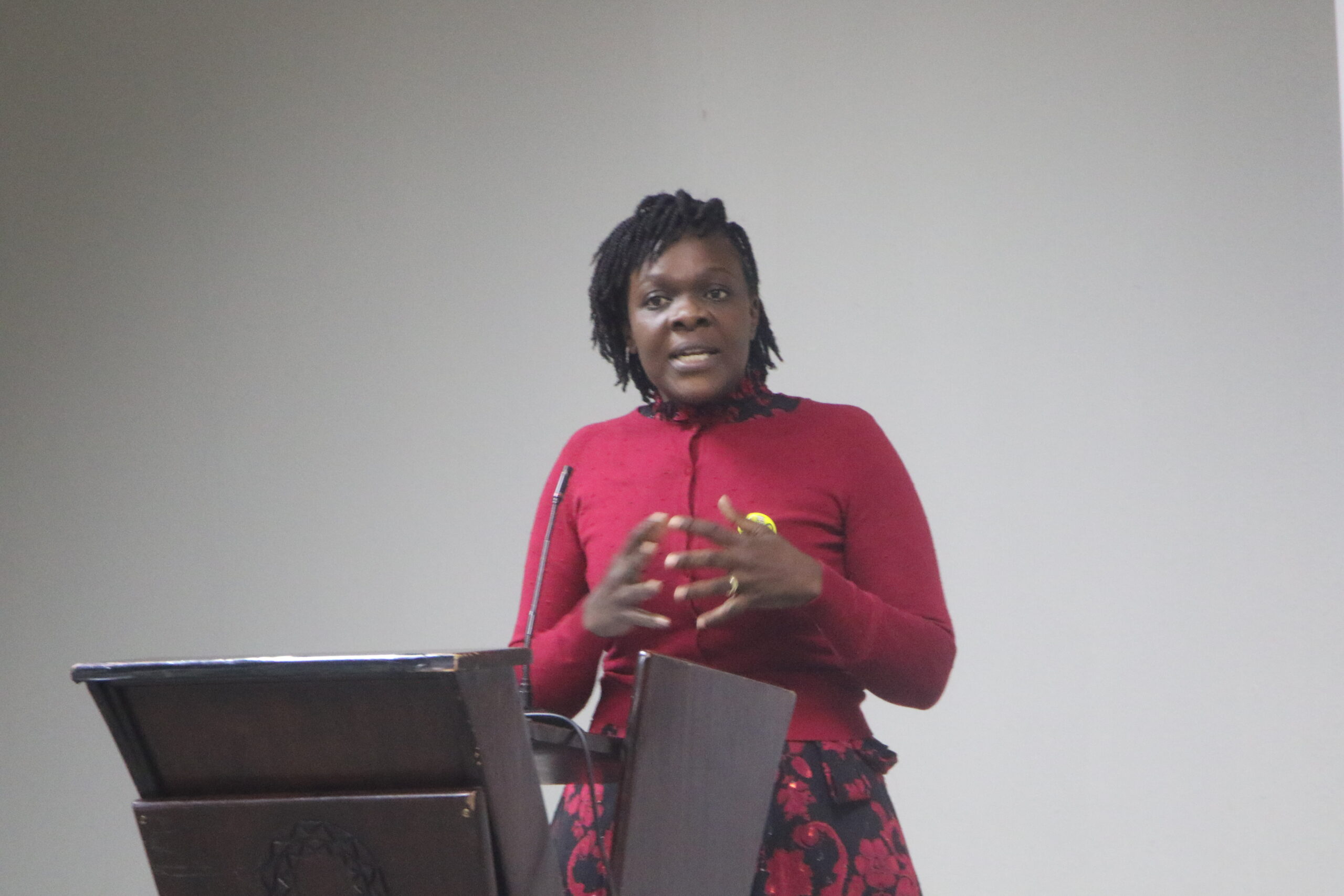 BY METHEMBE SIBANDA
AMNESTY International Zimbabwe is pushing for a ban of the death penalty which it says has caused a lot of stress on people that are on death row.

Capital punishment is provided for in section 12 of the Zimbabwean Constitution which states: “It shall be lawful for a person to be killed following a death sentence imposed on him/her by a court.

The death penalty was originally instituted in the pre-civilisation era among primitive societies.

It was applied mainly to crimes such as high treason and sacrilege to set an example. In limited instances, it was applied to murder cases.

Speaking at the launch of a report on death sentences and executions, Amnesty International executive director Lucia Masuka urged law makers to scrap off the death penalty as it has caused more harm than good.

“We have always advocated for the abolishment of the death penalty. In Zimbabwe, in terms of our Constitution we have a provision that states that a law may be passed, which approves the use of the death penalty as a sentence. Due to this many people have committed murder under aggravating circumstances and we are saying we need to move to a position where the death penalty is removed from our statutes,” Masuka said.

Masuka said the death penalty has negative impact on human rights, hence the need for it to be removed.

“As a country, we stand a high chance of upholding human rights. President Emmerson Mnangagwa was once spared from this death sentence,” she said.

Chief Nechombo of Mashonaland East province said: “Within our African culture, the death penalty has never been an option to us. In our cultural context we strongly believe we can sit, talk and resolve issues without passing a death sentence. We have to come up with restoration policies. The death sentence is very harsh in our African context.