Authorities must drop malicious charges against opposition leaders and journalist

Source: Authorities must drop malicious charges against opposition leaders and journalist – The Zimbabwean 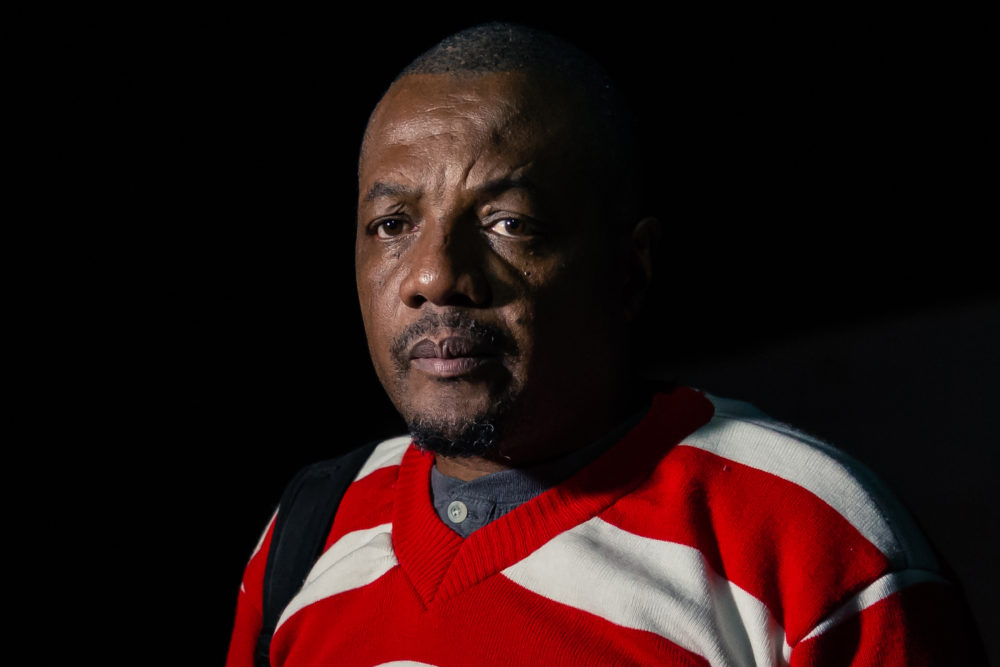 Zimbabwean authorities must immediately and unconditionally release opposition leaders and a journalist and drop the malicious charges against them, Amnesty International said today as one of the three appeared in court for bail application.

Journalist Hopewell Chin’ono and opposition Movement for Democratic Change – Alliance (MDC-A) leader Job Sikhala and spokesperson Fadzayi Mahere, were arrested between 8 and 11 January on charges related to “publishing or communicating false statements prejudicial to the state”.

“The latest arrests of Hopewell Chin’ono, Job Sikhala and Fadzayi Mahere are part of a growing crackdown on opposition leaders, human rights defenders, activists, journalists and other critical voices. It is consistent with the constant harassment and intimidation that we have seen against anyone who demands respect for human rights, transparency, and accountability in Zimbabwe in the recent past,” said Muleya Mwananyanda, Amnesty International’s Deputy Director for Southern Africa.

On Friday 8 January 2021, police arrested Hopewell Chin’ono and took him to court on charges of “publishing or communicating false statements prejudicial to the state”. He was accused of publishing a story on Twitter about an incident involving a police officer allegedly beating up a woman in Harare’s central business district while dispersing a crowd during the enforcement of COVID-19 regulations.

Job Sikhala was arrested on 9 January after he appeared at Rotten Row magistrates’ court in Harare as part of Hopewell Chin’ono’s defence team. He has since appeared before a magistrate on 11 January facing similar charges and he is back in court today applying for bail. Advocate Fadzayi Mahere, a lawyer who is the spokesperson of the MDC-A, handed herself over to the police on 11 January over the same issue after they started looking for her the previous day. She was arrested and appeared at Rotten Row Magistrates Court on 12 January in Harare on the same charges as Hopewell and Job. Hopewell and Fadzayi are challenging the constitutionality of the charges against them. If they are convicted, they may be sentenced to a fine or imprisonment of up to 20 years or both depending on the gravity of the case against them.

“Authorities must stop using COVID-19 regulations as a pretext for human rights violations and abuses. The government must stop treating dissenters as enemies of the state and allow human rights including the right to freedom of expression to thrive,” said Muleya Mwananyanda.