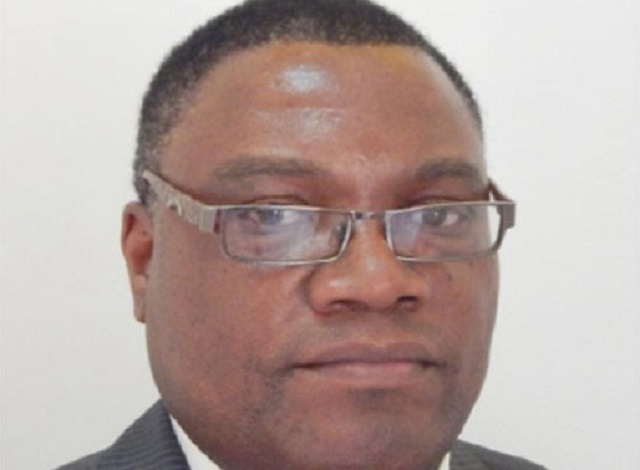 Dumisani Nsingo, Senior Business Reporter
THE Zimbabwe Special Economic Zones Authority (ZimSeza) has received a number of enquiries from foreign investors across the globe intending to participate in various areas earmarked to be designated as Special Economic Zones as it forges ahead to increase investment into the country.

ZimSeza chief executive officer Mr Edwin Kondo said the authority was in the process of scrutinising a number of SEZs applications it has received so far.

“We have started receiving applications from interested developers and investors who wish to operate in Special Economic Zones. As we speak my team is attending to the various applications to appraise them pending the publication of our regulations, which will then enable us to issue licences,” he said.

Mr Kondo said investors from across the globe have shown interest in investing in a plethora of economic sectors in the country.

“We have been receiving a lot of interest from both developers and investors who are interested in developing and operating in SEZs. These vary from energy, information technology, industries and mining. We have received quite a number of interests from foreign investors and these include the Chinese, Ghanaian among other countries,” he said.

He said the authority is working on ensuring regulations permitting it to designate SEZs and offering licences to those operating in them.

“Firstly in terms of setting the authority in motion we are working on capacitating the authority through having our regulations published as a matter of urgency so as to permit the implementation of certain sections in our Act especially those that deal with designation and licensing,” Mr Kondo said.

He said SEZs are expected to play an integral part in increasing Foreign Direct Investment flows into the country.

“Definitely Special Economic Zones shall greatly improve FDI in the country. Special Economic Zones are renowned worldwide as having been the success story and attraction to Foreign Direct Investment. Our SEZs are structured in such a way that they provide a conducive environment that guarantees security of investment and further provides for increased export. An investor in a SEZ will be expected to develop sizeable infrastructure in line with their project,” said Mr Kondo.

He further said the Treasury through the Finance Act of 2017 and Statutory Instrument 59 of 2017 has gazetted a great number of attractive and lucrative fiscal incentives which would make the country an investment destination of choice for all international investors.

“The law further permits all investors in Special Economic Zones to be able to repatriate their profits, capital and dividends to an international destination of their choice should need arise. Accordingly, in light of the above, if I was an international investor I would rush to invest in a special economic zone. Singapore, China, India, Ethiopia, Rwanda among others are successful examples of SEZs and their impact on FDI,” said Mr Kondo.

ZimSeza is working on coming up with a number of funding models to complement the financial support it was receiving from the Treasury so as to operate effectively and efficiently.

“ZimSeza has received positive and significant financial support from the Treasury and that has been assisting us to set up and set things in motion. However, this funding needs to be complemented by other sources of revenue and we are in the process of coming up with funding models that will complement the Treasury support and help us deliver on our mandate,” said Mr Kondo.