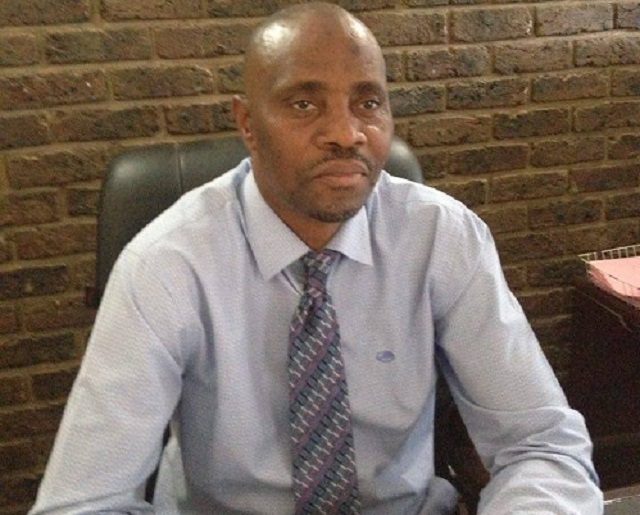 HLB chief executive officer Mr Ndumiso Mdlalose said the development of more than 2 000 titled serviced residential stands at New Empumalanga, suburb funded to the tune of $6 million by the Infrastructural Development Bank of Zimbabwe (IDBZ), is underway with all the contractors already on the ground.

“The project is underway. It’s actually in full swing now because all the contractors are on site. The contractor for the roads is on site, remember we are doing the roads up to surface, in other words putting tarred roads and then installing street lights as well as servicing of the water and sewer reticulation system. What is still outstanding is the refurbishment of the Empumalanga Sewer Plant but I’m advised that the IDBZ is finalising the contract with the contractor for the refurbishment of the plant. We are expecting much of the work to be completed by December this year,” said Mr Mdlalose.

He said refurbishment of the Empumalanga Sewer Plant was expected to cost about $1 million. The plant has not been functioning for more than 10 years. The Empumalanga plant services a population of over 6 000 people. HLB completed rehabilitating one of its sewer plants in the medium density suburb of Baobab last year.

The Baobab Sewer Plant caters for 500 housing units and its rehabilitation programme was also funded by IDBZ at a cost of $300 000 and the work is being carried out by Woodton Engineering. Mr Mdlalose said the local authority was at a stage of adjudicating bids for the setting up of the estimated $50 million 12, 5 hectare Civic Centre.

HLB has been struggling to get investors for its Civic Centre Project for about five years, resulting in delays in commencement of the project. Hwange has been without a focal point since its founding in 1899, with the apportioning of land being done by big companies namely Hwange Colliery Company Limited (HCCL), Zimbabwe Electricity Supply Authority’s subsidiary Zimbabwe Power Company (ZPC) and the National Railways of Zimbabwe (NRZ).

“With regards to the Civic Centre, we are at the adjudication stage. We have received bids and we are adjudication them. We initially flighted an Express of Interest and people responded and then we asked them to submit their bids. So we are at a stage where we are adjudicating and anytime from now we will be awarding the contractor because we have to come up with a mall and the proposed shopping centre is supposed to be within a mall.

“We envisage a situation where we will have a mall that will form the CBD (Central Business District) and within the CBD we will then have our Civic Centre. The Civic Centre is most likely to be one of the anchor tenants of the whole project. Of course we will have a CBD, it means that by design people are forced to go to the mall for services within the Civic Centre because it will have basically all the services and it makes it one of the anchor services,” said Mr Mdlalose.