Battle for political supremacy in Kadoma 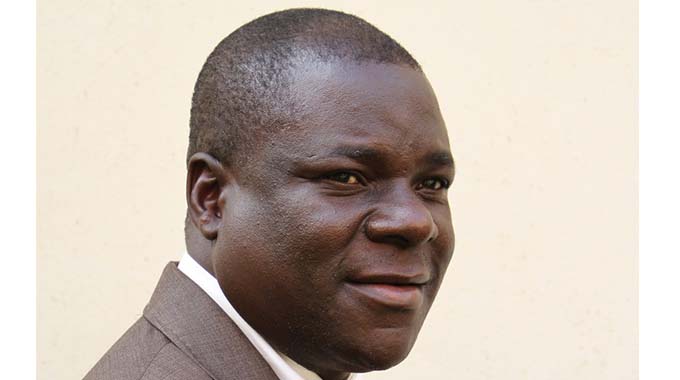 Source: Battle for political supremacy in Kadoma | The Herald July 4, 2018

Coincidentally, both have served the city as mayors.

Cde Phiri was Kadoma’s last executive mayor between 2002 and 2012, while Mr Chinyanganya has been Kadoma’s first citizen since 2013.

There are, however, eight other candidates, with three standing as independent candidates for the Kadoma Central National Assembly seat. 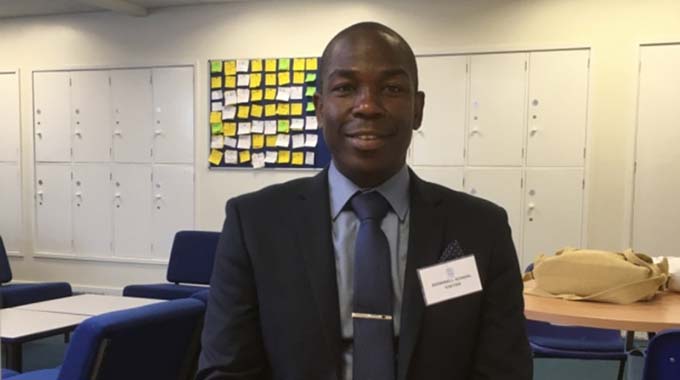 In an interview recently, Cde Phiri said he deserved another chance as his past speak volumes of the development he initiated in the city over the years.

“I brought the following list of developmental projects in Kadoma Central Constituency in all these years, including the dualisation of the Rimuka Road to David Whitehead, renovated misana yenzou (oval shaped and dilapidated houses) in Ward 2 and 7, the building of Waverly Hall, an old people’s home and Kadoma Library,” he said.

“Kadoma is known as the City of Gold, but it has not been beneficial to the local community and I want to champion more developmental projects that will change the face of the city.”

He said he was also eager to ensure that Kadoma contributes to President Mnangagwa’s vision of making Zimbabwe a middle-class economy by 2030.

“I want to push vigorously this agenda so that citizens of Kadoma enjoy the zanu-pf vision of making the country a middle-class economy by 2030,” he said.

In a separate interview, Clr Chinyanganya pledged a representative leadership for the residents, while making sure laws that affect development are repealed or amended.

“As a Member of Parliament, my first priority is to get Government funding for the construction of decent accommodation for people in GBs and single quarters.

“It is the responsibility of the city to do that, but there is need to have someone at the national level to advocate for that,” he said.