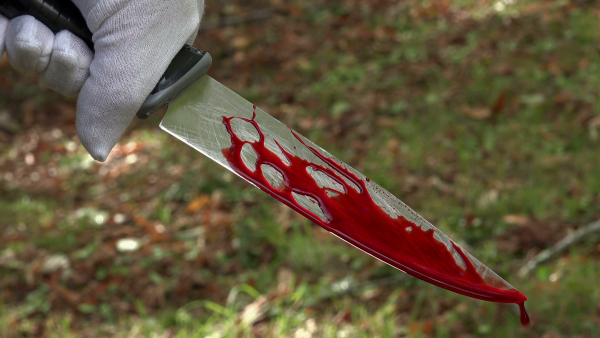 TWO Battlefields men have been arraigned before Kadoma magistrate Shingirai Mutiro for allegedly stabbing a drinkingmate to death during a scuffle over a shebeen queen.

Kennedy Madyo (23) and Sailas Kasiya (23) were not asked to plead to the murder charge when they appeared before magistrate Shingirai Mutiro last Saturday, where they were remanded in custody to August 31.

Prosecutor Faith Mukanhairi alleged that on August 9, the duo was drinking beer at a local shebeen, together with the now-deceased Abraham Chifamba.

It is alleged that Chifamba proposed love to the shebeen queen, who was not mentioned in court papers, and his proposal was accepted.

The duo was allegedly also interested in the lady.  A scuffle ensured and Chifamba was overpowered and one of the suspects pulled a knife and fatally stabbed him.

Chifamba died on the spot and police managed to arrest the duo.