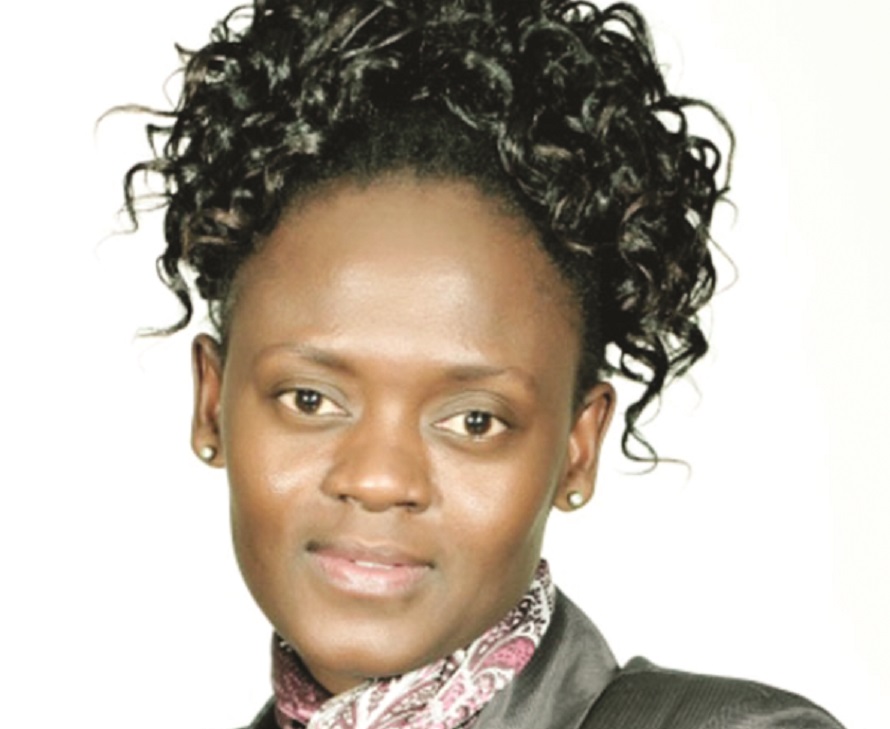 Dumisani Nsingo, Senior Reporter
THE usual serene City of Bulawayo will this week be bouncing as the who is who in the business sector heads to the country’s second largest city for the biggest Zimbabwe International Trade Fair event in more than a decade, which roars into life on Tuesday.

The expected large contigent of business executives is a sign that the country has turned the corner since the ushering in of the new political dispensation under the leadership of President Emmerson Mnangagwa. Spurred by President Mnangagwa’s clarion call and mantra, “Zimbabwe is Open for Business”, this year’s event is the biggest in a decade with the ZITF Company forced to extend exhibition space beyond the marked areas to accommodate more exhibitors.

ZITF Company general manager Mrs Nomathemba Ndlovu yesterday said a majority of exhibitors were putting on final touches to their exhibition stands in preparation of the showcase which will end on Saturday. President Mnangangwa will officially open this year’s event which is running under the theme, “Sustainable Industrial Development-Inclusive. Competitive. Collaborative”.

“With two days to go, we are now putting the final touches on preparations for the 59th edition of the ZITF, an event that is set to foster closer collaboration and targeted business interactions than ever before. The entire city is abuzz with activity and geared to welcome our visitors from around the country and beyond our borders as they arrive to attend the country’s biggest trade-showcase which starts on Tuesday,” she said.

Mrs Ndlovu said most exhibitors and invited guests from outside Bulawayo have confirmed securing accommodation.

“Most of our stakeholders from outside Bulawayo have indicated that they have secured accommodation. Our Accommodation Strategic Partner is also on site to handle any last minute issues,” she said.

Mrs Ndlovu said the positive economic outlook has played a big part in ensuring a bigger and better exhibition.

“This year’s exhibition is interesting and unique in that it takes place against a backdrop of a palpable national excitement and a renewed positive economic outlook. We have seen an increase in exhibitor numbers and pre-registrations for other attendees as businesspeople from around the country seek to ride the wave of optimism that bodes well for our country,” she said.

“We have also seen an increase in the number of new local exhibitors as 25 percent of the 495 direct exhibitors who have confirmed participation will be participating for the first time. This, to us is pleasing, because it is indicative of an improved trading environment and renewed stimulus to compete in the global marketplace,” said Mrs Ndlovu.

The ZITF Company is encouraging exhibitors and business visitors to make use of its various online platforms for pre-registration to ensure efficiency at points of entry as well as events to be held during the course of the exhibition.

“Exhibitor and business visitor pre-registration are currently being done online and we encourage participants to utilise this facility to fast track their entry into the exhibition centre and avoid queues. We would also like to encourage participants to download the ZITF 2018 mobile application so as to access real-time information on event programmes and updates. This tool will help participants plan their days more efficiently,” said Mrs Ndlovu.

Bulawayo City Council Town Clerk Mr Christopher Dube said the interest shown towards this year’s exhibition has cascaded to the local authority as it has managed to arrange meetings with numerous foreign companies and potential investors that would be exhibiting at the trade showcase.

“A number of foreign companies which are participating at the Trade Fair have proposed meetings with us. They are so many and this is very encouraging,” said Mr Dube.

He attributed the renewed confidence in Zimbabwe by foreign investors to the new political dispensation.

A total of 18 foreign nations are expected to be represented at this year’s showcase and these include Botswana, Ethiopia, Indonesia, Japan, Kenya, Malawi, Mozambique, Nigeria, South Africa and Zambia while China, Cyprus, Germany, Ghana, India, Namibia, Malaysia and the UAE, which would be exhibiting for the first time would be represented by individual companies from those countries.