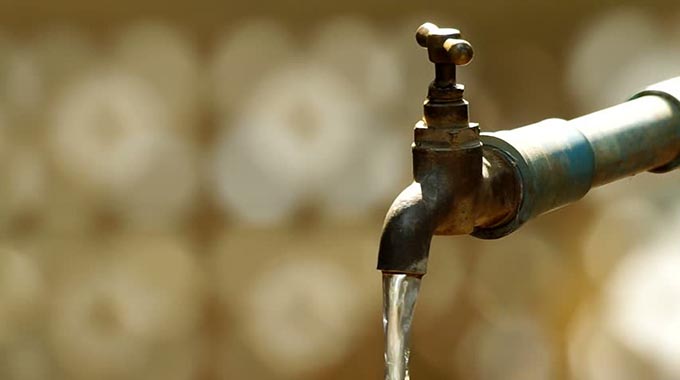 Binga residents are up in arms with the Zimbabwe National Water Authority (Zinwa) for disconnecting water supplies due to a $1,5 million debt owed by the local rural district council, which is forcing them to buy the product from private suppliers.

The residents said they were paying their water bills regularly to council and should, therefore, not be punished for someone else’s debts.

Residents said the water supply was cut off on September 23 without prior warning due to the $1,5 million debt accrued since 2014 .

“The residents are paying a fixed cost of $583 for council water and $20 to Zinwa,” Sibanda said.

“These are all fixed charges despite them not getting a drop of water currently.

“It is sad that many of the residents can hardly afford the charges and after paying they are not getting the precious liquid.

“Now people have resorted to buying water from those who have it.

“In this time of Covid-19 people need to be washing their hands several times a day.

“Without water, we are afraid people might be infected with the coronavirus and many other diseases.”

Sibanda said residents had since met Zinwa and council and agreed to help raise the outstanding money so that water supplies are restored.

“We agreed at the meeting that $300 000 must be paid in order for Zinwa to reconnect water,” Sibanda said.

“On November 11, l followed up with council and social services and the treasurer confirmed receiving the amount and paid to Zinwa.

“The aim for the council is that they want to ask Zinwa to provide water to the community while they finalise issues of debt and council handing over water management to Zinwa in the process.”

Zinwa spokesperson Marjorie Munyonga was not reachable on her mobile phone.