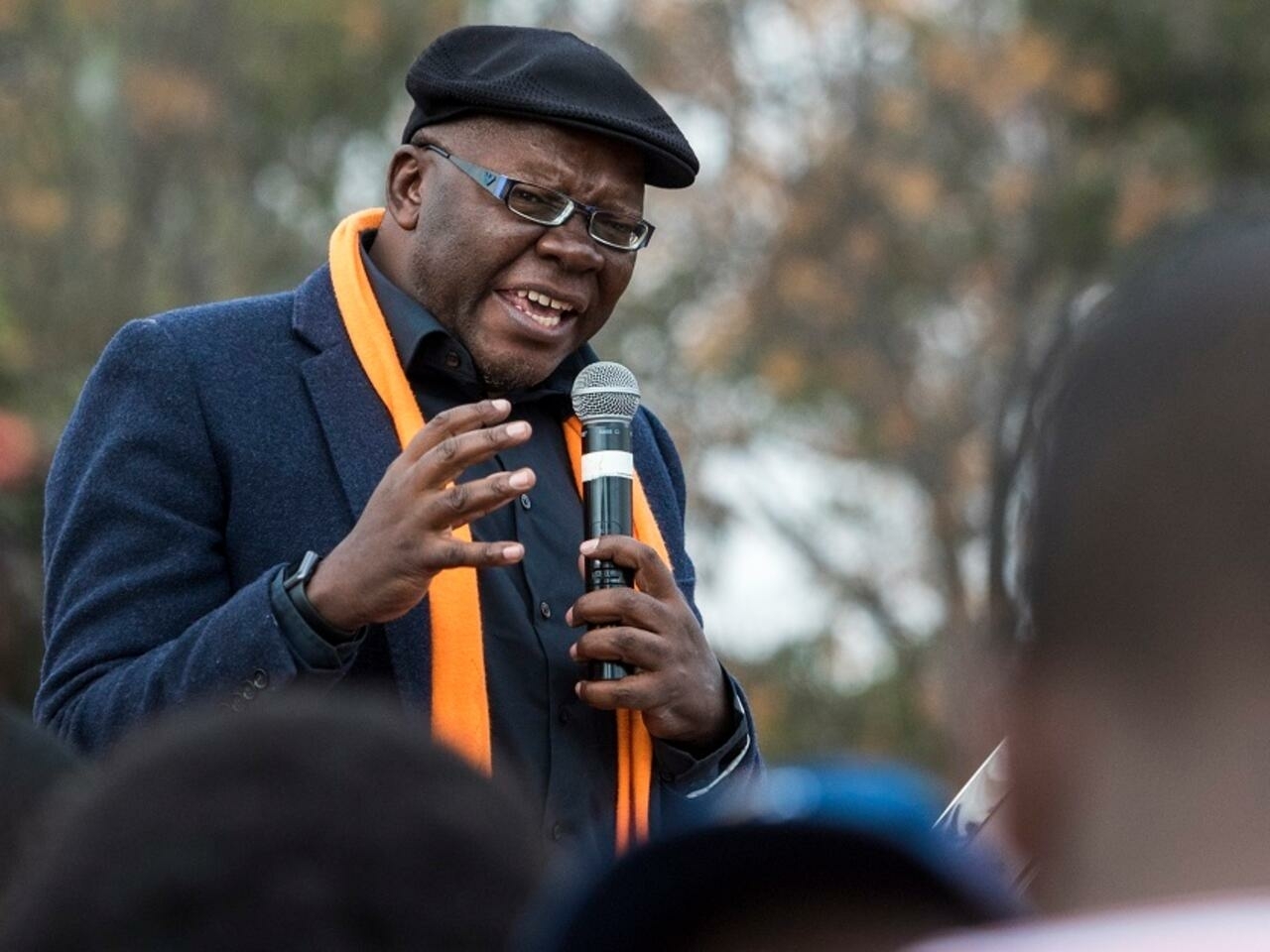 Biti is accusing the magistrate Vongai Muchuchuti Guvuriro of colluding with state to violate his rights.

He said the magistrate had ruled against him saying he is now unrepresented in court despite a letter by his legal practitioner Alec Muchadehama’s engagement at the High Court.

The State represented by Tafara Chirambira did not respond to that application and elected to respond after taking instructions from the complainant. The matter was remanded to Thursday.

The State had accused Biti of delaying proceedings hoping Aleshina would give up.

Prosecutor Michael Reza alleged Biti sought more than seven postponements since his initial remand in December 2020 and the matter had not moved to trial despite several remands.

Reza also told the court ‘Biti is now playing with the court because he applies for postponement almost every time he appears in court.’

The prosecutor said they had failed to complete a simple case of assault for a period of close to a year, making it a record in Zimbabwean courts.

Biti has since last week submitted his testimony and Reza said it was not desirable for the accused person to stand on the witness stand for long.

The State claimed Biti applied for referral of his application to the Constitutional Court but had dumped that application in the middle of submissions. He was now filing another application for recusal of the magistrate.

Reza said this could only be a delaying tactic to stall the trial.