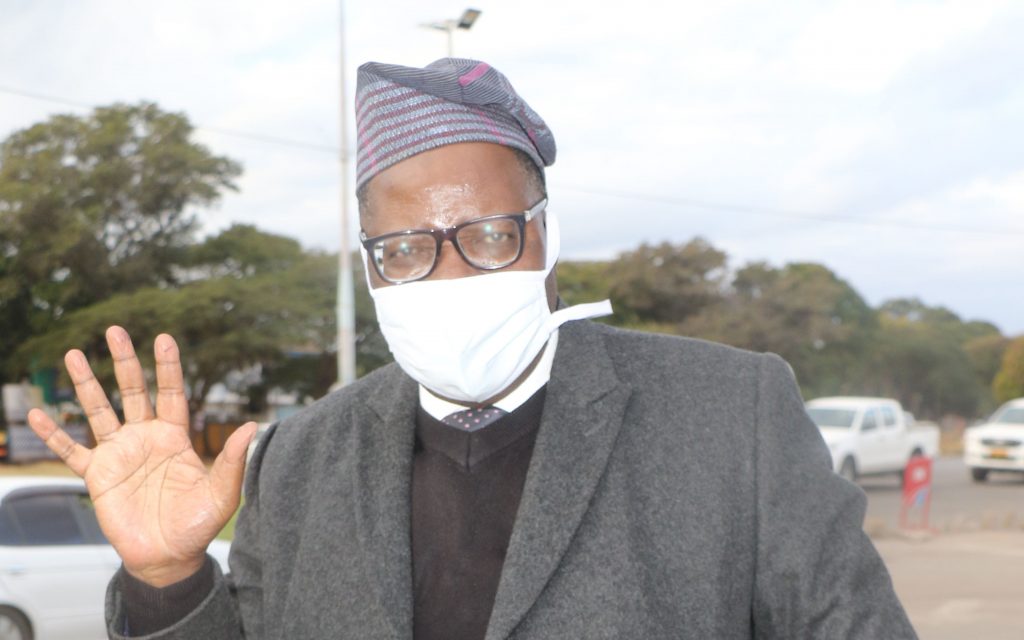 MDC Alliance vice president Tendai Biti is demanding $15 million from the police and a woman who laid an assault charge against him, arguing his arrest and detention was unjustified.

Biti has cited the woman, Tatiana Aleshina, detectives identified as Garauzive and Chibaya and Constable Sydney Ndlovu as respondents in the claim where he is seeking $5 million for injury to his feelings, $5 million for deprivation of liberty, torture, cruelty and degrading treatment.

The other $5 million is for malicious and wrongful actions.

In a pending summons matter Biti and MDC-Alliance are being sued by Augur Investments and Aleshina for US$1 million for naming them in the Harare Airport Road scandal through Twitter posts.

It is now being alleged that on November 30, Aleshina filed a police report against Biti that he had insulted her.

Between December 1 and 4, Biti claims Garauzive and his team raided his law firm in Milton Park, Harare and also harassed his mother at her residence.

Biti then went to the police with his lawyer on December 5 but was not given an opportunity to pay a fine which was a provision for the nature of allegations he faced.

“The defendants did not afford the plaintiff the opportunity of paying an admission of guilt fine given the triviality of the charge and failed to take the plaintiff to court for timeous remand process,” Biti claimed.

“The defendants despite protest proceeded to unlawfully detain the plaintiff in police custody at Harare Central Police Station until he was released on bail on December 6.”

Biti said he was exposed to the risk of contracting Covid-19 in custody as there were no suitable ablution facilities and protective clothing.

“The defendants were malicious in their actions in detaining the plaintiff under circumstances where Covid-19 exists and detention conditions characterised by lack of running water, sanitisers, masks, gloves or shoes,” he said.

“Over 52 inmates were detained on that particular night and there was overcrowding and no social distancing.”