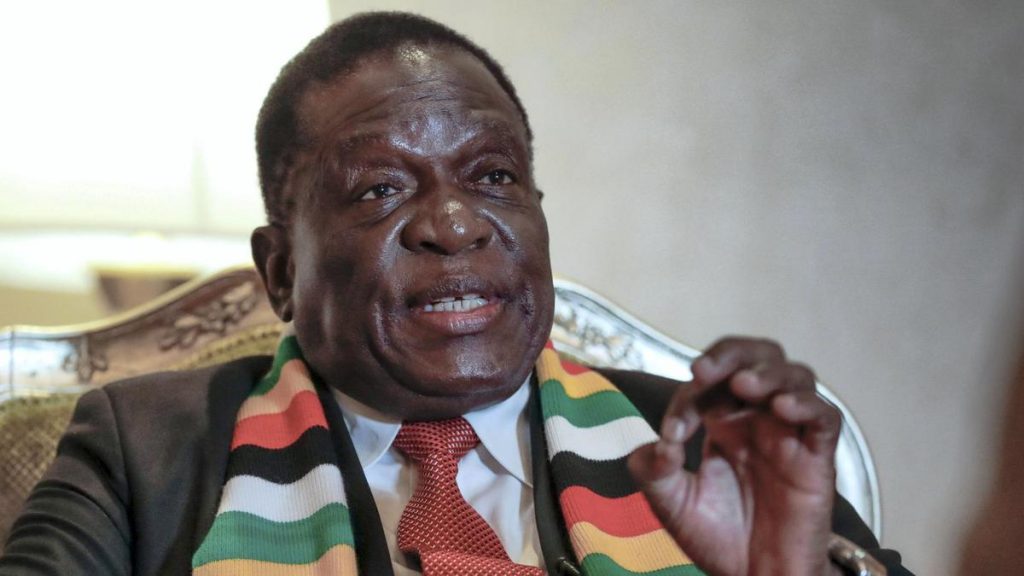 WAR veterans yesterday said President Emmerson Mnangagwa, pictured, is turning around the economy and the country is moving in the right direction.

“As the (ZNLWVA) we are happy about the stewardship of this economy by our president. We stood by him in elections and we will continue standing by him, he is doing a fantastic job in managing the finances of this country and the introduction of Pfumvudza farming is great progress to boost agricultural production, which guarantees food self-sufficiency and commercialise smallholder agriculture,” Mutsvangwa said.

“From that time, the country suffered from wayward financial management, everyone remembers the hyperinflation of the first republic, especially in 2008 when the whole population lost its historic service,’’ Mutsvangwa said.

He said war veterans have started preparing for their long-overdue congress.

“We have set up a committee consisting of seven chairpersons from various districts which will be chaired by the vice chairman of ZNLWVA, who will be in charge of transport and logistics arrangements.

“We are announcing in the shortest possible time the holding of the congress of the Zimbabwe National Liberation War Veterans Association. We are telling members of the ZNLWVA across the country that the conference is going to be held in due course and there will be elections of the new leadership, which will emanate from that congress.

“The activities which are going on to date have been completely suspended by the president. He is taking charge of the formation of the war veterans league as the organ of the party and this shall be under the office of the political commissar,’’ he added.