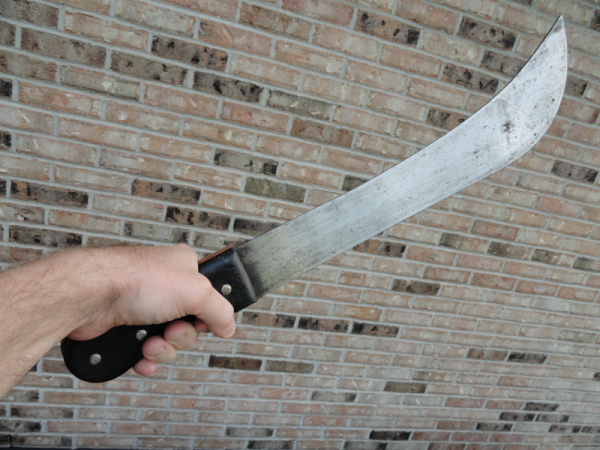 BEITBRIDGE recorded one of the bloodiest Good Friday holidays this year with one person killed and up to 16 seriously injured with stab wounds in widespread violent crimes in the district.

An 18-year-old man, Desire Nguluvhe, overturned in a scotch cart in the Zezani area and sustained serious injuries while at Nottingham Estates, a worker had his hand severed by a machine.

Both the officer-in-charge of Beitbridge Rural Police, Inspector Mabhungu, and Matabeleland South press and liaison officer Chief Inspector Philisani Ndebele could not be reached for comment.

Police sources at Beitbridge, however, confirmed the death of Mika Letwaba, who was stabbed to death at danisa bottle store at Makavhile on Friday in a fight over donkeys.

At the same centre where several fights were recorded the deceased Letwaba’s friend Precious Moyo was also hit on the face with a hammer. It is understood another unidentified man was also struck by a machete.

“Letwaba was killed for using donkeys after asking for permission from a friend who had not consulted his brothers.
The brothers were apparently not amused by the move leading to the scuffle. He died on the spot after being stabbed with a knife,” said Moyo, who is admitted at Beitbridge District Hospital where he told The Standard he was in pain.

In the Makhado area, on Good Friday again, Sibangilizwe Ngamula almost lost his manhood after he was bitten by his wife in a fight over house keys.

Ngamula, now admitted at Beitbridge District Hospital, was rescued by relatives who rushed him to the hospital 80km from his home area.

At Makhado Cross, close to Zezani, Pride Magariro was hit with a bottle by an unidentified woman in a yet unexplained fight on Friday night.

Meanwhile, unconfirmed reports said at Lutumba, 20km from Beitbridge along the Harare to Beitbridge Highway, up to 16 people were stabbed with sharp objects and two people were arrested.

“My brother was stabbed while walking in a dark alley on his way home and when we arrived at hospital more than seven other people from the same Lutumba were being treated for stab wounds,” a woman who was collecting medication for her brother at the Beitbridge Hospital Pharmacy said.

Staff at Beitbridge District Hospital confirmed a busy Friday night and Saturday morning as victims of violence reported for attention.

“Most were male, we have some that have been admitted and others treated and discharged,” said a nurse who refused to be named.

In Beitbridge town, Fredrick Sibanda from Toporo was admitted after suffering a deep cut around the stomach, which exposed his intestines. His alleged assailant has since been arrested.