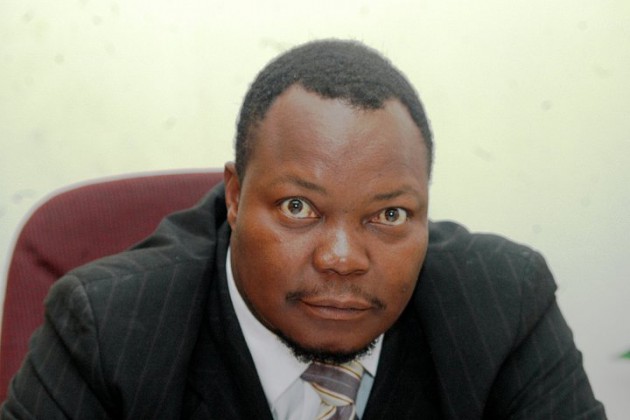 THE July 31 Movement has set aside August 31 for “more protests” to pile pressure on the government to end corruption, arbitrary arrests and other gross human rights violations against civilians and activists, its spokesperson Job Sikhala said yesterday.

Sikhala, who is MDC Alliance vice-chair, is in hiding as police bay for his blood for allegedly inciting violence by calling for protests against the Zanu PF government.

Speaking from his hideout, Sikhala gave President Emmerson Mnangagwa and his regime 10 days to stop all acts of alleged abductions and torture of the citizens and ensure workers are paid in a stable currency.

“Stop politically-motivated arrests of citizens forthwith, end forthwith all political trials that are before the courts and get the Zimbabwe Anti-Corruption Commission (ZACC) to arrest and charge all persons involved in massive corruption and looting of public resources and State assets.”

He added: “If Mnangagwa’s regime does not act within the specified ultimatum period, Zimbabweans will join hands on Monday August 31, 2020 to protest against its complicity and inaction.”

Sikhala said on the same day, the South African opposition Economic Freedom Fighters together with “our brothers and sisters in South Africa” will shut down the Beitbridge Border Post in solidarity with Zimbabweans “whose lives and livelihoods have been put in grave danger by Mnangagwa’s regime”.

“It is outrageous that Zimbabwe’s prisons are currently filled with prisoners of conscience, who are demanding accountability from the regime, while masters of corruption, abductors and human rights abusers roam around free,” he said.

Sikhala is on the police wanted list together with several other activities who are accused of organising the July 31 protest, which was foiled by the military and police.
Mnangagwa yesterday celebrated the failure of the July 31 push, saying it had shamed his detractors.

“I want to commend the party and the citizens in general for shunning the machinations of violence and division through the planned ill-fated July 31 insurrection.

“Following the failure, our detractors are evidently in disarray and desperate and grasping at straws to destroy confidence in our democratically-elected government. They are equally on overdrive to discredit our people centred programmes,” the Zanu PF leader told his party’s politburo meeting in Harare.