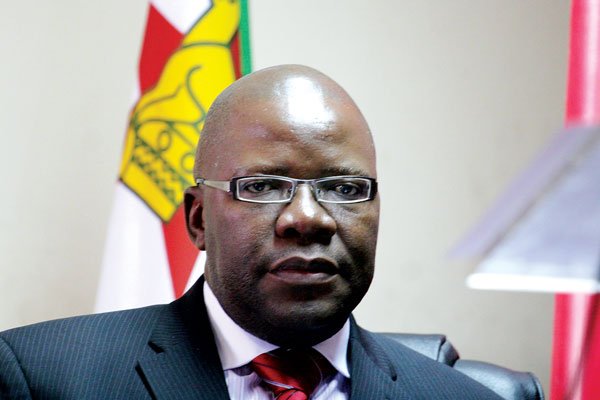 Hundreds of MDC Alliance supporters have erupted into song in the streets of Harare city centre immediately after one of the political outfit’s top officials, Tendai Biti issued a statement sensationally claiming there was assassination attempt on him and the MDC Alliance presidential candidate Nelson Chamisa.

“We have received a confidential report that (Vice President and retired Army) General Chiwenga has ordered the assassination of Nelson Chamisa and myself. We will not accept that,” said Biti, without giving further details.

Biti also claimed they had collated enough results to conclude that Chamisa has won the presidency but said they were concerned about the 21 percent of V11 electoral results forms that he said the Zimbabwe Electoral Commission (Zec) was yet to publish outside the polling centres in accordance with the law.

“The results show beyond reasonable doubt that we have won the election and that the next president of Zimbabwe is Nelson Chamisa,” said Biti, “We are however seriously concerned about evidence of interference… there is a deliberate delay in announcing the results. This delay is totally unacceptable.”

At the time of this report, the number of MDC supporters singing in the streets appeared to be swelling amid a heavy police presence.