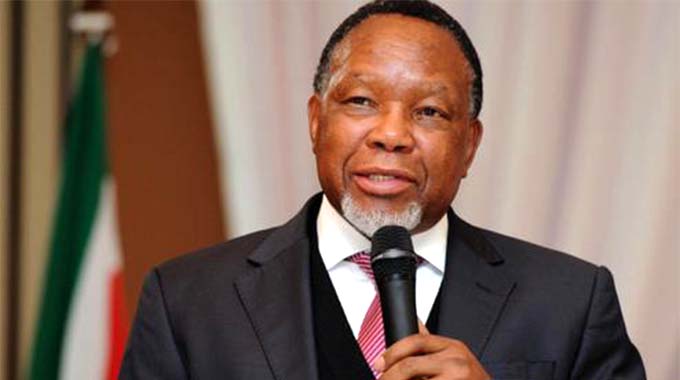 Zvamaida Murwira Senior Reporter
President Mnangagwa has appointed former South African president Kgalema Motlanthe and other eminent persons to constitute a commission of enquiry into a post-election violence incident that claimed six lives and left a trail of destruction of property in central Harare on August 1 2018.

In making the announcement at his Munhumutapa offices, President Mnangagwa said the commission’s terms of reference include identifying theactors and their leaders, motive and strategies employed, among other pertinent issues.