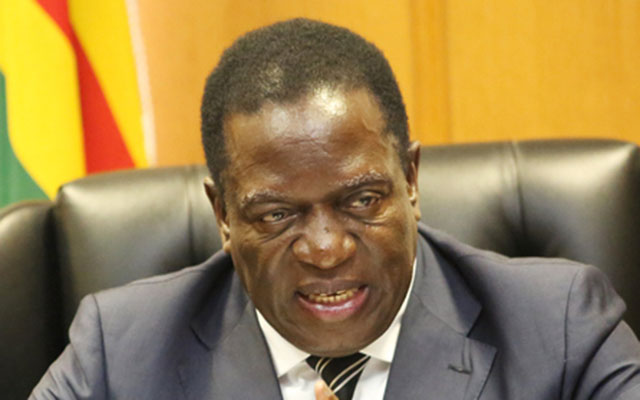 President Emmerson Mnangagwa has granted a three-month moratorium within which individuals and corporates that externalised money and assets are expected to bring them back.

The amnesty will stretch from December 1 to February 28. During the period, Government will neither ask questions nor prefer charges against those that will be repatriating back the assets.

However, non-compliant individuals and companies will be arrested and prosecuted in terms of the country’s laws.

According to President Mnangagwa, activities linked to Operation Restore Legacy had helped uncover cases where huge sums of money and other assets were illegally externalised by both individuals and corporates.