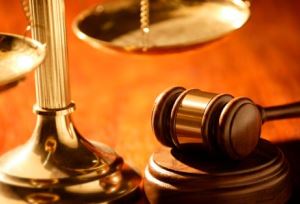 A losing Zanu PF Harare council candidate is in trouble after he was caught with 400 bottles of broncleer cough syrup stashed in a vehicle he was driving.

Tawanda Denford Bondamakara (36), who last year lost the ward 2 elections, together with his friend Susan Maneka (29) were arrested at Nyamapanda border post last Tuesday after their vehicle, a Volvo (registration number AEW 5641) was found with the medicine, which is abused by drug users.

The duo appeared before Mutoko magistrate Tawanda Mtetwa, who granted them $100 bail each.

Prosecutors said police were on June 4 tipped off that Bondamakara was driving a vehicle carrying broncleer (popularly known as Bronco) from Malawi to Zimbabwe
destined for Harare.

The two were caught by a dog handler at the border.