Source: Budget to be translated into local languages – DailyNews 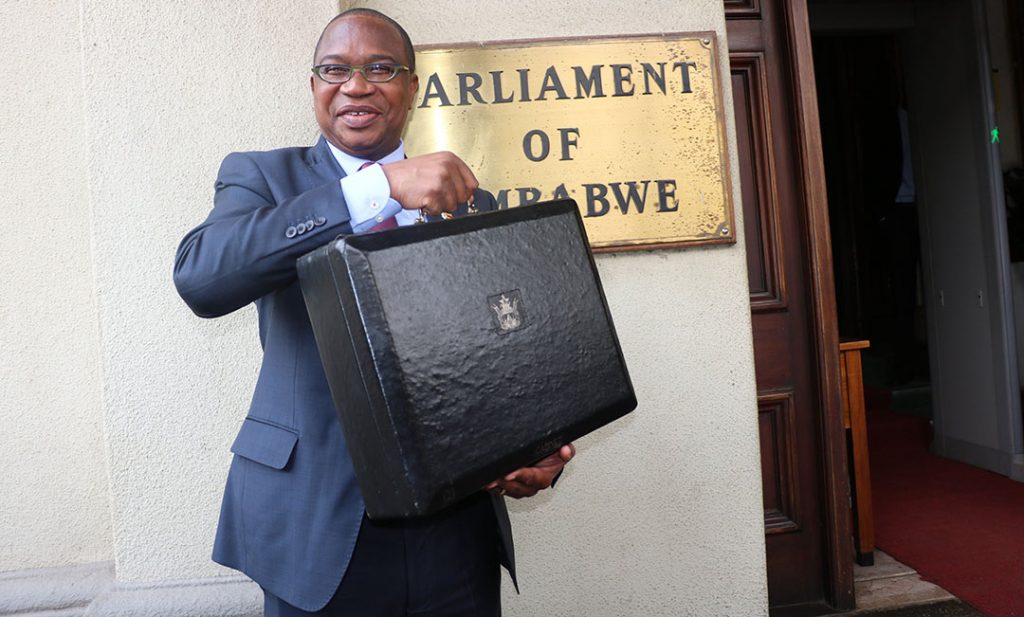 THE recently-launched 2021 National Budget will be translated into local languages to ensure all citizens understand the economic objectives of the government, Finance minister Mthuli Ncube has said.
Speaking during a post-budget business breakfast forum hosted by the Daily News in Harare yesterday, the Treasury chief said it was important for Zimbabweans to have a clear understanding of the country’s projectedeconomic outlook.

“This year we have produced what we call the citizens’ budget and we have done it by asking very simple questions and answers and it’s a very nice document for communication. “I have also agreed with the permanent secretary (George Guvamatanga) to translate it into Shona and Ndebele for easier communication,” Ncube said.

This comes as the country’s $421,6 billion budget delivered last week under the theme Building Resilience and Sustainable Economic Recovery, focuses on strategic priorities for economic recovery and growth  stressing on the importance of building resilience against various shocks.

It also comes as Ncube has set objectives for the country’s new economic blueprint the National Development Strategy (NDS1) — a successor to the Transitional Stabilisation Programme (TSP), which aims at achieving and maintaining an average annual Gross Domestic Product rate of at least five percent.

Another objective is to lower single digit inflation, create at least 760 00 jobs and increase international reserves
to at least six months import cover by 2025.

Ncube said his ministry would use the first six months of the coming year to hold awareness campaigns so that citizens get the gist of the NDS1.

“On the NDS1, since these documents are linked, we are actually embarking on a countrywide roadshow for the first half of 2021, talking to the citizens about the NDS1 and the implementation of the budget together and it will mainly be done in vernacular, not English,” said Ncube.

Other objectives of the NDS1 are to give priority to continuity of macro-fiscal stability and inclusive, rapid growth whilst enhancing the role of the private sector, including small and medium sized enterprises acting as the engine for growth and job creation. It also aims at consolidating and advancing the macro-fiscal stabilisation and achievements made under the TSP that will provide the economy with increased resilience and a more competitive private sector-led economy.