BULAWAYO pharmacies and clinics have run out of birth control pills amid a biting shortage of basic drugs and medicines in the country, the Southern Eye has gathered. 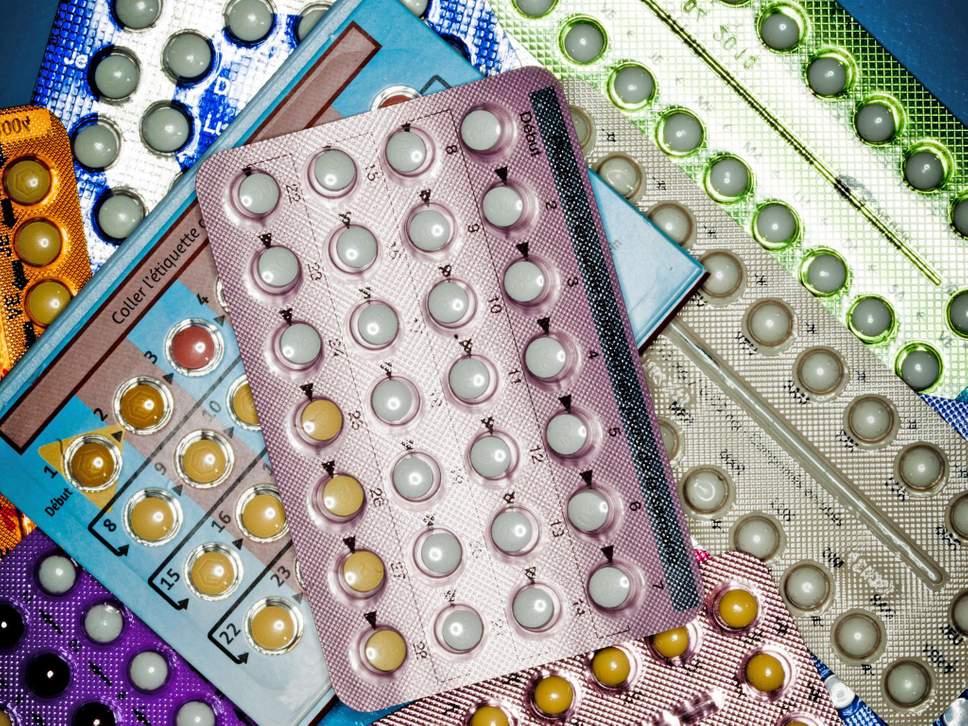 A survey on clinics and pharmacies in the city showed they did not have the commonly used Marvelon birth control pill.

The pill, which is taken daily as a way of preventing pregnancy, has been in short supply in the past months, according to users of the product.

A Luveve resident, Gladys Mukanhaire, said she recently visited the Zimbabwe National Family Planning Council (ZNFPC) offices in the city after failing to acquire the tablet in shops and council clinics.

“I normally get the pill at Princess Margaret Clinic in the city, but of late they do not have any supplies. I bought my current supplies from Botswana in November. This issue is really serious. I urge the responsible authorities to address this issue as a matter of urgency,” Mukanhaire said.

“As the ZNFPC, we have in our stocks what is called the control pill, which is packaged in Zimbabwe and readily available. The Marvelon is procured by private players and I would like to think that maybe issues to do with foreign currency to procure are a challenge, resulting in its shortage,” Gumbo said.

“I have heard a lot of people complaining about the shortages of contraceptives. I think government should respect our right to reproductive health by making sure that contraceptives are in abundance,” Khumalo said, adding she would also raise the issue with the Health minister in Parliament.

The country faces drug shortages, and the situation has been made a lot worse by demands from pharmacies and private health delivery institutions to be paid in United States dollars, forcing some people to resort to traditional medicines.