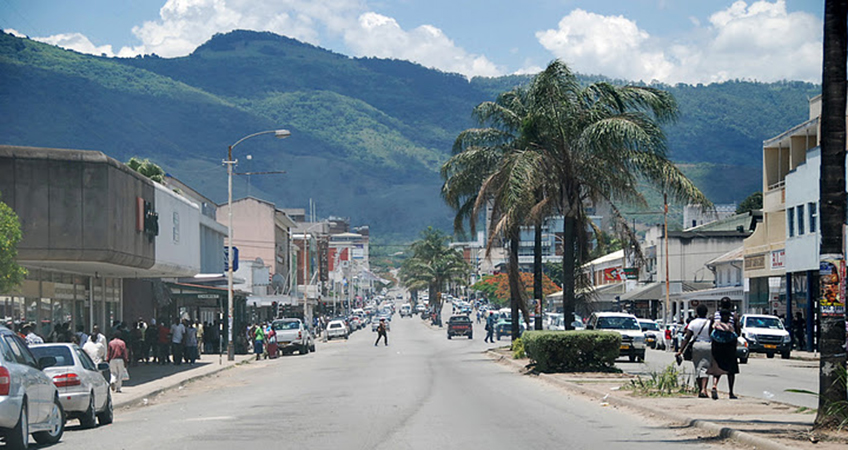 BY KENNETH NYANGANI
MUTARE acting town clerk Tinashe Mtetwa has continued reporting for work in defiance of a suspension order, setting the stage for a potentially bruising boardroom fight.

Mayor Blessing Tandi suspended Mtetwa early this week after he unilaterally cancelled interviews for the town clerk position at the eleventh hour.

Sources at Civic Centre told NewsDay yesterday that Mtetwa had continued reporting for duty despite having been suspended.

“Yes, the acting town clerk is continuing to do his work, but he is facing resistance from council management,” he said

Mtetwa reportedly has the backing of deputy mayor Farai Bhiza, who is eyeing Tandi’s post, a claim that could not be independently verified.

Mtetwa and Tandi could not be reached for comment.

Dube said it was improper for Mutare not to have a substantive town clerk months after the position fell vacant following the death of Joshua Maligwa in July.

“We have learnt with concern the sad development happening at Town House. It seems there is a serious fight over the control of council affairs between councillors and management,” Dube wrote in a letter dated December 6.