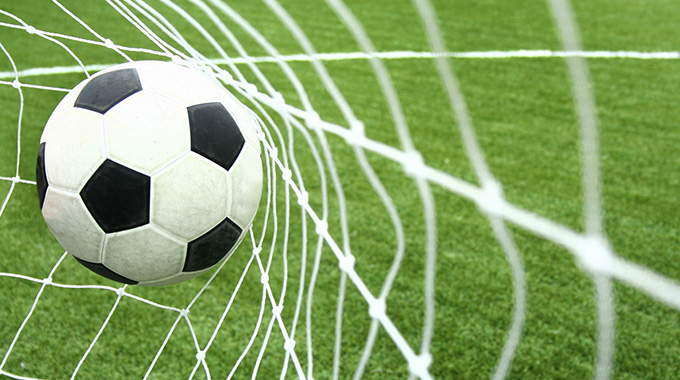 Martin Mapisa is 22-years old and a goalkeeper. Born in Harare, he has recently made his full national team debut for Zimbabwe in an African Cup of Nations qualifier against Zambia. His ambitions though gone beyond that, and he hopes to become one of the top players in the world, let alone Africa in his position.

Mapisa, like many layers who have gone on to grace the best leagues in Europe, chose to start his senior carer in Spain beginning with club CD Almuñecar, who is currently in the seventh tier of Spanish football.

However, he has since graduated up four divisions and now represents Zamora FC, who plays in Segunda B.

He is hoping he can follow in the footsteps of Carlos Kameni, a goalkeeper with the Cameroon national side, who used to p[ay for Espanyol and Malaga, and André Onana, another Cameroon keeper, who began life at Barcelona before moving to Holland to join Ajax.

And there was Francis Uzuhoho who used to represent Nigeria and who spent several seasons at seasons with Deportivo La Coruña.

Curiously, one man that Mapisa does not reference is arguably the most famous Zimbabwe goalkeeper of them all, Bruce Grobbelaar, who won six league titles, six domestic cups, and the European Cup with the Liverpool side of the 1980s.

His route to top-class football was different. He began playing in local league football before moving to South Africa and Canada, before eventually finding his way to Europe.

Grobbelaar’s background and ethnicity though different from Mapisa’s and he grew up when Zimbabwe was a different country politically to what it is now.

What is undoubtedly true is that many talented African footballers still need to move abroad if they are to reach the top of their sports.

The facilities and the coaching is better, and the level of competition is generally higher. And generally, the financial rewards on offer are much better, the one exception on the continent is South Africa, where the top league pays comparatively well.

The South African Premiership is the richest league in Africa, and despite the impact of the Covid pandemic, when TV sponsorship rights came up for grabs last year there was no shortage of interested parties willing to bid for them.

It also attracts a lot of interest from the millions of people interested In sports betting through online casinos in South Africa – see this list for more details.

Despite that, the South African League remains mainly a domestic product and does not attract too much interest from outside the country.

Instead, most young African players know that Europe is the place to be if they want to further their careers.

And the earlier they go, the better. European clubs know that, for all their raw talent, African players often lack tactical awareness and discipline. That needs to be coached into them and the sooner that can start, the better.

Mapisa at 22 still has time on his side, but not much. He needs to be looking for a move to an even better side soon if he wants to continue his upward career trajectory.